Causes of fatigue at work and how to deal with it 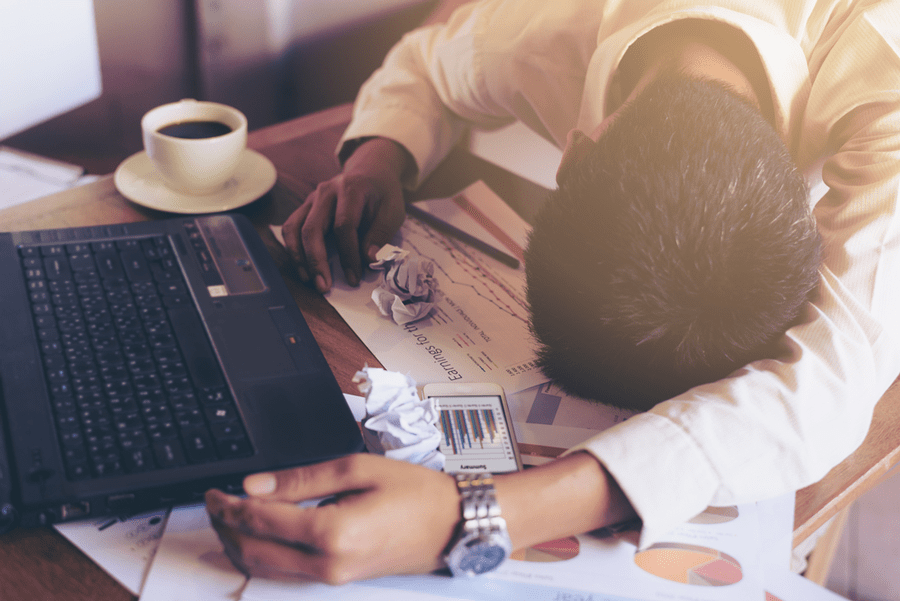 Why is it some people suffer more from fatigue at work than others?

A study published in the International Journal of Stress Management examines why some people suffer from fatigue and exhaustion at work and negative feelings at home. The in-depth study followed and monitored 74 nurses over several shift cycles at work and also monitored their behaviours and mood at home.

Fatigue at work and at home

What the researchers discovered was that those nurses who suffered from fatigue at work also had significantly higher levels of exhaustion at home and were much more likely to suffer from negative feelings generally. This ‘negative affect’ effect was particularly prominent for these workers at night. Any problems with sleep exacerbated these issues. 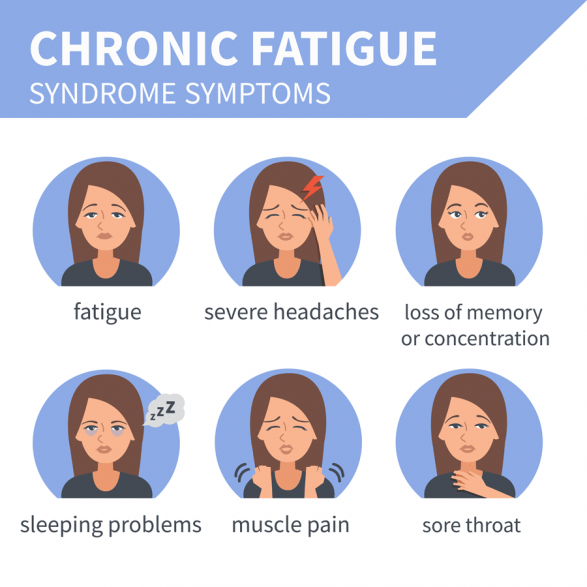 The difference between fatigue, exhaustion and tiredness

Fatigue is chronic medical condition that includes chronic tiredness and is characterised by an intense feeling of low physical and mental energy and low levels of motivation, that is at times accompanied by sleepiness, such that the patient finds it really difficult to perform daily activities. Fatigue is accompanied by difficulty in concentrating, anxiety, a gradual decrease in stamina, difficulty sleeping, and increased sensitivity to light. People with fatigue frequently skip social engagements that were once viewed as important to them.

Exhaustion on the other hand is characterised by confusion, delirium, emotional numbness, sudden loss of energy, difficulty in staying awake as well as in sleeping and complete social withdrawal.

Tiredness is short term condition whereby people still have a fair bit of energy but are apt to feel forgetful and impatient and may experience muscle weakness following work, which is often alleviated by rest.

When tested, all the nurses who were suffering from emotional exhaustion and fatigue at work, also had general difficulties with emotion regulation (the ability to alter our emotions, consciously and at will). Many were using what are termed as maladaptive emotion regulation strategies such as over-eating, higher consumption of alcohol and the like.

Those workers who didn’t suffer from fatigue so much all tended to have and be using practical emotion regulation strategies.

Strategies for dealing with fatigue at work

The researchers further found that a number of strategies can help lower the effects of the negative affect effect:

Once again the focus on developing emotion regulation/resilience strategies is showing results.