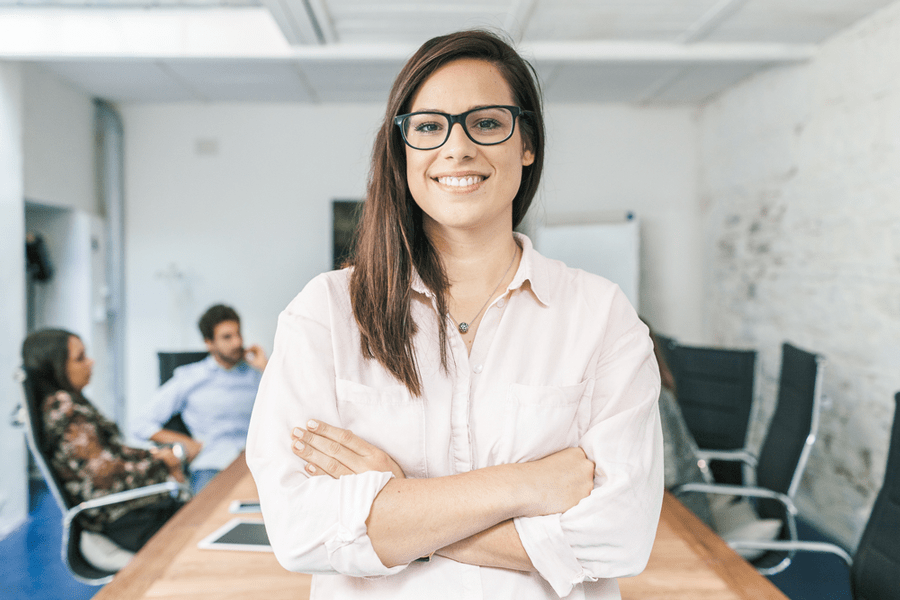 One of the things that the latest research is starting to show is that the maturity of a leader’s identity as a leader is probably the most formative and vital process in an individual’s development as a leader. It is the identity the leader assumes which acts as the catalyst and foundation for their decision-making, thinking and behaviour.

This study looked at the process of identity formation in leaders and has some very interesting findings.

The researchers found that four main factors influenced the development of a leader’s identity: 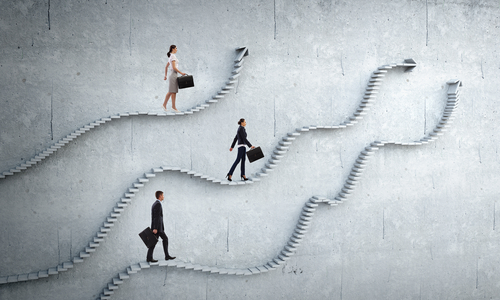 The researchers discovered that leaders form and reinforce their leadership identity primarily though their relationships with others.

The most influential leadership identity forming relationships are firstly their experience of authority figures in their life. This spans from their parent or parent figures, siblings, family figures, friends, managers and leaders they have experienced. This will include negative as well as positive experiences. In particular the researchers found that having a coach and mentor is particularly formative.

In peer relationships it was found that the level of collaborative working tends to be the most formative. People with experience of collaboration as opposed to competition tend to form the healthiest leadership identities.

The level of relationships an evolving leader has with other members of the organisation will also have a significant impact on the formation of leadership identity. Specifically the development of interpersonal skills and emotional connection / intelligence were found to have particular importance. It was also dealing with difficult situations which also had an impact on identity formation.

There are two aspects here: 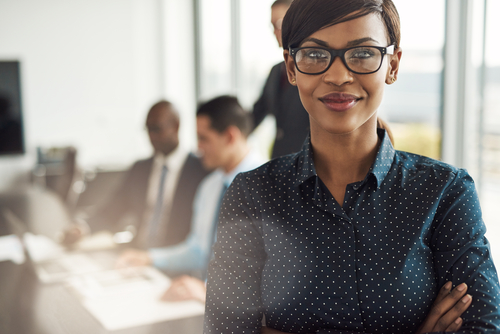 Consciously being aware of the coherence of their behaviour, thinking and communications is important in the development of a positive leadership identity. In particular, it was found that the attributes of developing trust, respect, accountability and fairness were highly influential in the development of a leader’s authenticity and consequently their identity as a leader.

For a positive leadership identity, it was also found that it was important that a leader:

Leaders who are achievement oriented and who tend to work towards personal goals also tend to assume responsibility, take risks and use feedback to positively achieve their goals. It was also found that high achievement oriented individuals also tend to like to remain in control and develop expertise in their areas of practice. Again this has an impact on the identity they will assume.

In part this is derived from status, but also through their relationships with people in authority, peers and other members of the organisation. It was found that most leaders gained personal power through follower interactions and this has a direct bearing on their identity as a leader. In particular the perceptions of followers contribute greatly to this. 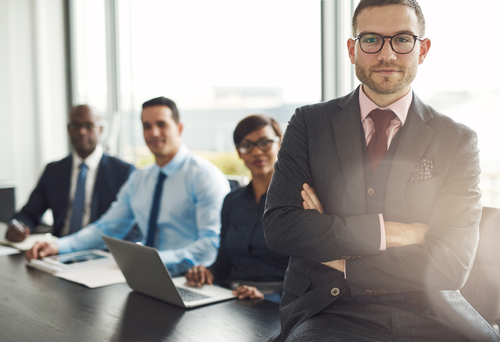 The last main source of motivation comes from the leader’s desire to be at the front and to be with others. They tend to reference themselves through others. Identity is a social construct and the level of sociability and level of social referencing they conduct will have an impact on their identity as a leader.

This paper has many implications for leadership development and coaching. Certainly thinking about cultivating leader identity and capacity is a powerful development conduit. Additionally it is really useful to be able to break this down into the four influential leadership identity formation factors, which are:

These finding could easily be the core of a leadership development programme based around the idea of the emerging identity of the leader.

Reference – available to members – get on the invite list

Authentic Leadership and Being Authentic – What does that mean anyway?