How emotional intelligence makes a difference during performance reviews

How emotional intelligence makes a difference during performance reviews 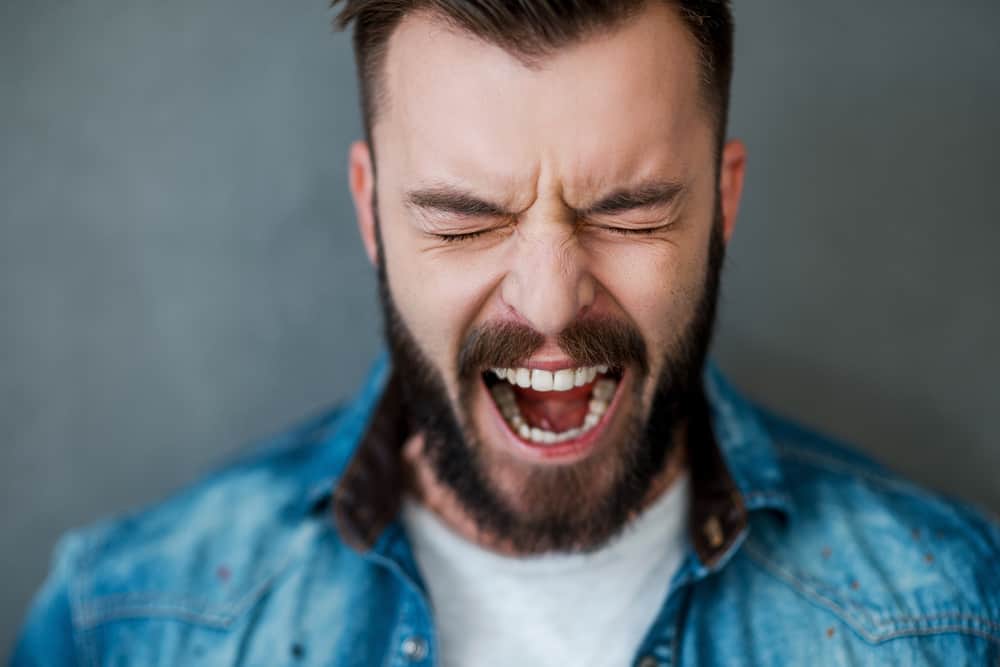 Does the level of emotional intelligence of the manager or the subordinate make any difference to the outcome of performance reviews? 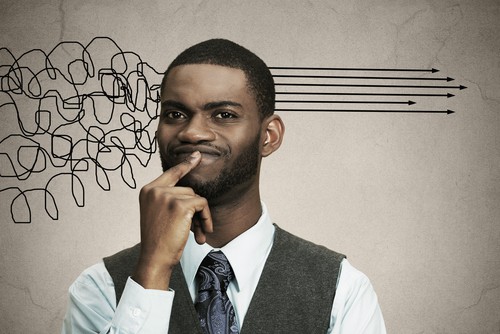 Further, it has been found that emergent leaders or the people small groups of people tend to turn to choose to be their leaders or managers, tend to have higher levels of emotional intelligence compared to those not chosen.

Many previous studies, however, have used self-report methods to ascertain the level of an individual’s emotional intelligence. The problem with such studies is such methods suffer from social desirability bias. Because many people believe it is better to have a higher level of emotional intelligence (EI) they tend to answer questionnaires and other self-reporting methodologies in a way that enhances the likelihood they will gain ‘better’ scores.

This study new however used blind 360-degree feedback (where the subject doesn’t choose those that will provide the feedback) to corroborate the EI scales used. 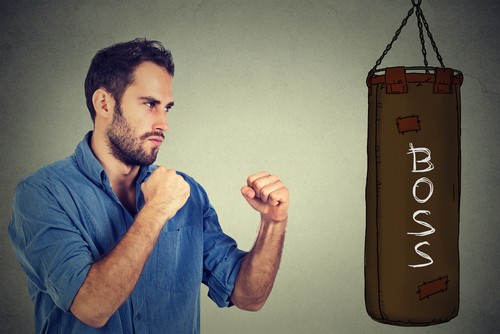 The researchers also recorded the managers’ and subordinates’ emotional facial expressions during the performance reviews. Further a group of managers and subordinates conducted a review whilst connected to an electroencephalography (EEG) machine to record the responses in the brain.

The study found that:

Reference – available to members (members log in for reference)