How managers develop emotional intelligence and apply it: New study 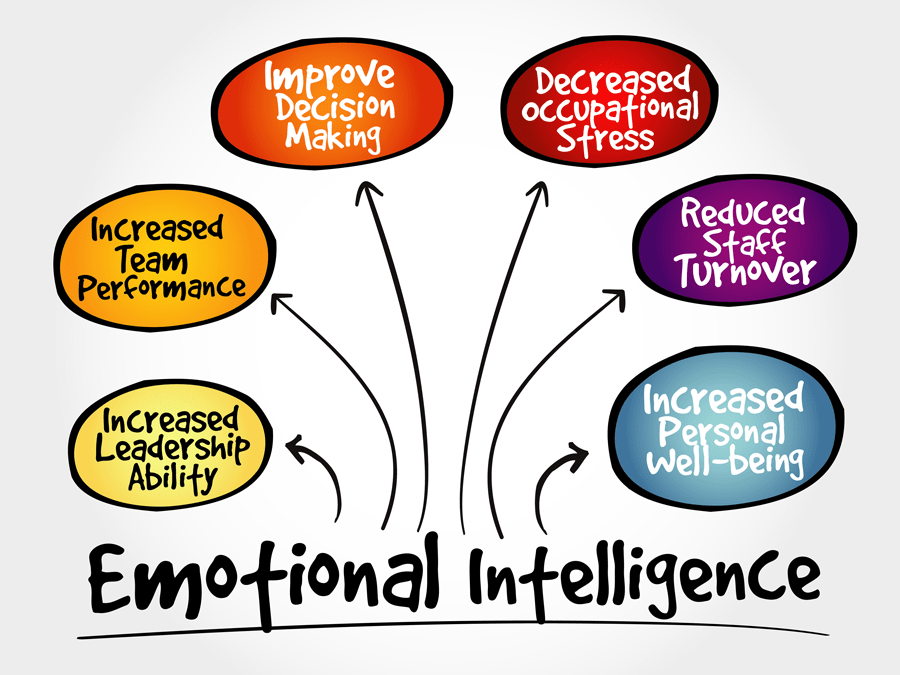 Research does support the assertion that emotional intelligence predicts improved performance at work. In particular, there is a strong correlation with jobs that require a significant level of communication and connection with others and especially in complex social situations where emotions are at play.

Further, managers who have to deal with issues of diversity, including diversity of views, tend to perform better with higher levels of emotional intelligence, than those with lower levels.

Additionally, it has been found that managers with higher levels of emotional intelligence perform better in situations where people are in emotionally demanding jobs and where people need to regulate their emotions frequently to perform well.

Emotional intelligence has been found to be less important in terms of performance in situations with few managerial or emotional labour demands. 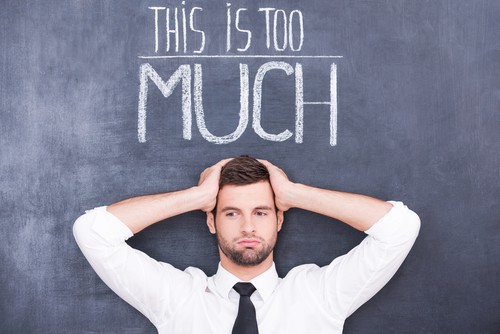 Emotional intelligence has been found to be a better predictor of performance in management and jobs that require greater levels of relationship building and emotional labour than any facets of personality (agreeableness, conscientiousness, emotional stability, extraversion and openness to experience for example). 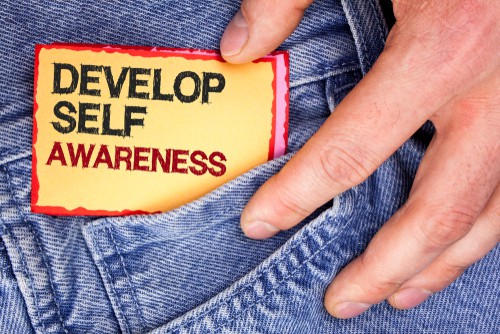 Self-awareness refers to the ability or level to which an individual is able to identify their own emotions, particularly whilst they are experiencing that emotion. For example, being able to identify that they are angry or sad or happy, at the time they are feeling the emotion, rather than afterwards when things have calmed down. This ability to recognise the emotion at the time is the precursor to emotion regulation, or the ability to change our emotions at will and whilst we are feeling angry, for example. It is the self-awareness that allows for control. Therefore when thinking about how managers develop emotional intelligence starting with developing self-awareness is key.

Social perception is the ability to be able to accurately read and identify other people’s emotions as they are feeling them. Social perception also includes identifying the distribution of emotions and sense of the emotional direction of a group. Interestingly, this includes being able to distinguish between genuine emotions and expressions that are put on for show in group, and particularly work, situations. This ability to be able to extract the underlying emotions in a group situation is a complex capability.

Social perception is critical in the work environment as it gives us vital information about people’s attitudes, goals and intentions. Managers who have low social perception often misread their team’s sense of things. Developing social perception and awareness is the next factor in how managers develop emotional intelligence. 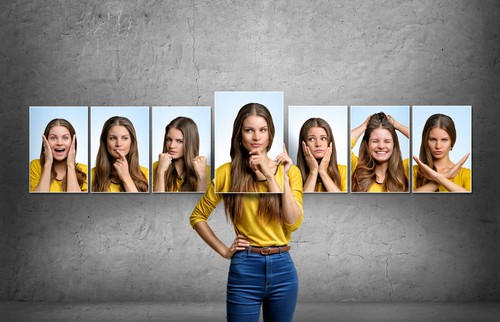 Emotional literacy, or emotion understanding, is the ability to be able to identify and understand what has led to the feelings we are experiencing and why others might be feeling how they are. This ability to correctly identify the specific events that have given rise to a set of emotions is particularly important in management and for being able to predict how future events are likely to affect the people around them, as well as themselves.

This ability to be able to predict how future events are likely to influence people’s emotions (known as affective forecasting) helps to manage performance. Most people, the research shows, are not that good at affective forecasting and are continually surprised by their own and others’ reactions to events and even their own actions.

Affective forecasting or accurately identifying how events will influence our and others’ current and future emotions is an important facet of decision making, particularly for leaders and managers.

Errors of prediction in affective forecasting are often difficult to rectify later. Once an emotion has been associated with a decision, changing that initial reaction can be extremely time consuming. Emotional literacy is a critical skill when thinking about how managers develop emotional intelligence.

This is the ability of an individual to increase, decrease or maintain both the duration of an emotion and the intensity of it. Emotion regulation also includes the ability to change or influence other people’s emotions.

There are three core facets of emotion regulation:

Defensiveness has been shown to be a considerable barrier to developing higher levels of emotional intelligence.

1.    Develop greater self-awareness of and learn to accurately identify others and your own emotions
2.    Become more aware of your own and others’ general emotional intelligence capabilities
3.    Learn to recognise where emotional intelligence is important
4.    Learn and practise emotion regulation strategies and techniques
5.    Find out which are more effective in which situation.

The first step to developing better levels of emotional intelligence is self-awareness. Getting direct feedback about how good you are at identifying emotions, both your own and others has been found to be the most effective way to start the process.

This is then best followed by becoming increasingly aware and focused on your general emotional capabilities. Learning to read the signs of your own emotions and your abilities and identifying those of others extends the self-awareness abilities.

Practice and feedback (both of emotional awareness – “can I just check what you feel about this…” to calibrate your perceptions for example, tend to be the last stage of developing greater emotional intelligence.