How to change a bureaucracy into a dynamic, successful organisation

How to change a bureaucracy into a dynamic organisation 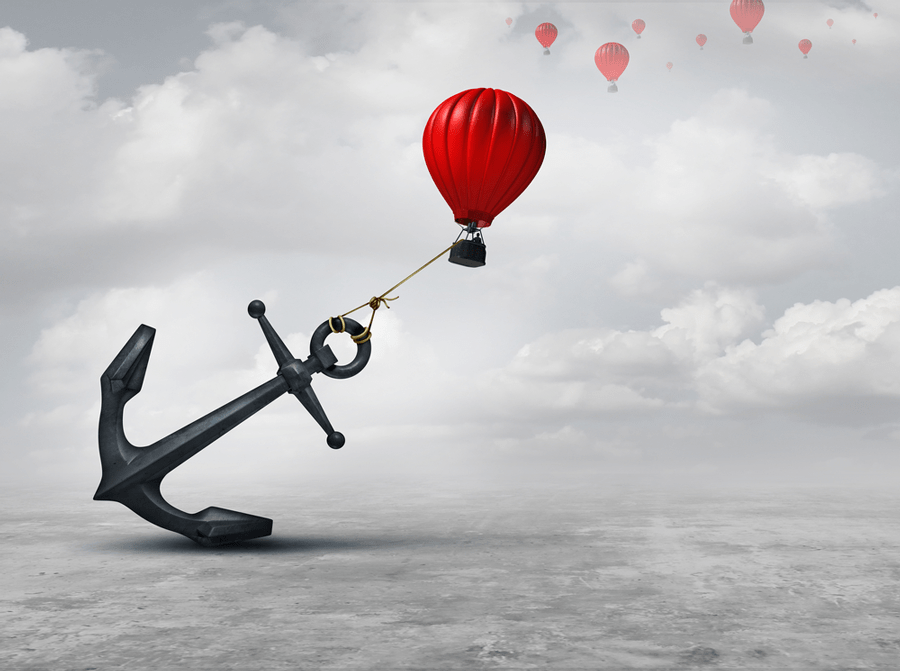 Public and private bureaucracies have a number of traits that collude toward slowing them down and producing outcomes that streamlined, fast paced organisations would never tolerate. In dynamic businesses, most, if not all the employees work together to achieve the aims of that business rather than the agendas of individuals. A new study looks at how to change a bureaucracy into a vibrant, dynamic and profitable organisation.

Held back by bureaucracy

However, in organisations that have become bureaucracies we typically find ‘political’ groupings and teams that are often in rivalry with one another, pushing or fighting their own agenda. In such organisations, groups are frequently found whose primary aim is to defend and apply the system, rules or bureaucracy, regardless of whether it helps to create a coherent and cohesive ‘organisation on the move’ or not.

The very term ‘bureaucracy’ elicits the idea of something extremely slow moving and prone to actions that could only be understood from the inside. 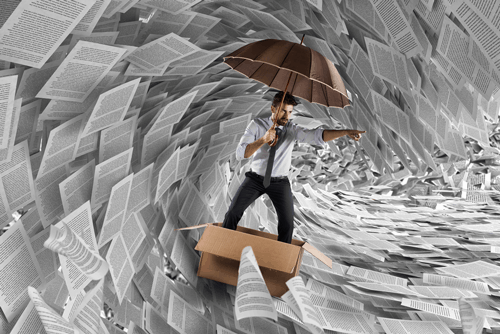 Innovate your way out of a bureaucracy

A research paper just published looks at what was considered to be a largely bureaucratic and failing state owned airline, Olympic Airways, and examines how it took on new innovations that would ultimately improve its competitiveness before it was privatised and sold in 2009, in the midst of the financial crisis. Olympic Air was sold to Aegean Airlines and is now part of a successful airlines group.

This look at how to change a bureaucracy into a dynamic organisation is really useful and instructive for many organisations.

Although a lot of the problems and successes in the programme were down to very Greek cultural issues the paper provides three very powerful lessons which can be applied in many other change situations:

How to change a bureaucracy – The key role of management

Olympic Airways had a weak management structure that was not in full control of the airline at the start of the change programme. Things tended to get done through informal channels in order to negate the suffocating bureaucracy. Any innovation suggested by an employee for example, was rarely implemented as it usually became lost in a glacial system of paperwork, meetings and a lack of decisiveness. 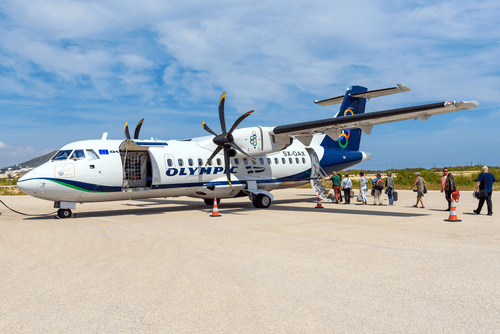 In the case of Olympic, a number of new systems and procedures needed to be put into place to make it more efficient, for example, a new passenger service system, a new departure control system, a wholly new website and online booking system, a revenue management system and a frequent flyer programme.

Before the change the company was comprised largely of a series of fragmented departments that had toxic rivalries which were contributing to low levels of solidarity and alignment with the overall aims of the company. The paper states, “there are certain factors that are negatively associated with the use of new technologies. The negative networked culture at Olympic was characterised by the existence of numerous groups of employees whose primary interest was personal gain, by the emergence of cliques and informal politics, management’s high tolerance for poor employee performance, no monitoring of said performance, and a general lack of motivation.” 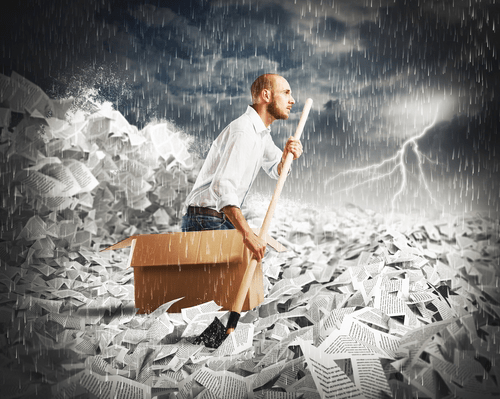 How to navigate the bureaucracy

The change process put management at the centre of the change effort and consequently the first focus for change was to get the managers to shift their thinking away from the bureaucracy and into a mind-set of being there to help the employees achieve higher levels of productivity, to use the new systems effectively and to create greater alignment of purpose across Olympic.

This ‘management first’ approach to how to change a bureaucracy was considered to be highly successful. 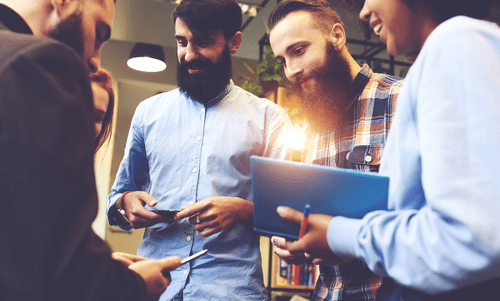 Using informal networks to deal with the bureaucracy

Bureaucracies often have systems that are more traditions than efficient processes. Things are done in a certain way because ‘this is the way they have been done for many years’ rather than for specific reasons of operational efficiency. These also include the formal channels of communication and action within the organisation. Rather than attempt to restructure and formalise new communication channels, the leadership of the change decided to harness the existing informal channels with the view that “The development of close relationships and friendships between respondents (high sociability) and a high interest in the project’s and the company’s success (high solidarity) are characteristics of a positive communal culture type.”

Observing how the employees were getting things achieved in the old bureaucracy really helped to understand the informal networks and relationships. Using these, as opposed to imposing a new structure, strengthened the networks and gave them more clout to achieve change.

Listening to the employees

Lastly, they found that a number of employees in the organisation at all levels had ready levels of expertise, a good grasp of the problems the organisation had and they had their own effective networks to get things done. Finding and really listening to these individuals proved to be significant factor in the success of the change. They were often able to unlock issues the management and leadership were either unaware of or didn’t know how to resolve. This one act gave the change leaders a real strategic advantage. 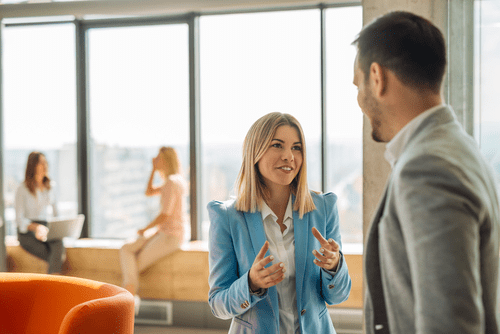 The employees often know what needs to be fixed – listen

The researcher also found that listening to the people with something useful to contribute also increased levels of engagement across the organisation as they were usually able to co-opt and positively influence their colleagues.

How to change a bureaucracy in 5 steps

The paper ties all these issues together by concluding that success in introducing innovation into a largely bureaucratic and change resistant organisation comes from: