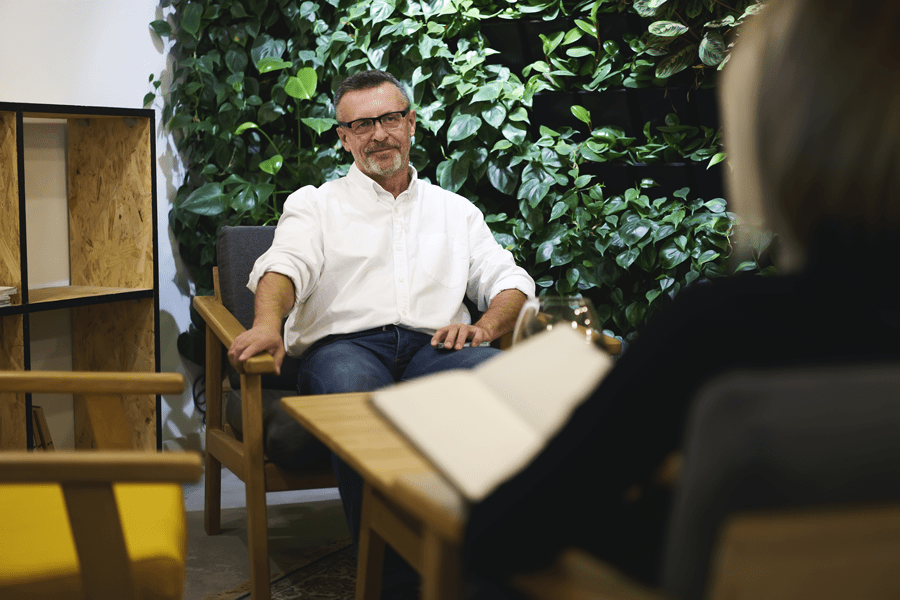 Unless you’re infatuated with someone you will hardly ever have a relationship of any kind without some negative effects. A new study has found that there are also negative side effects of coaching and that these side effect applies to coach and coachee relationships…

Negative side effects of coaching

One hundred and eleven coachees who were either executives or employees at a number of businesses were questioned about their relationships with their coaches. The questions covered 30 scenarios ranging from reduced job satisfaction (31%) to having a sexual relationship with the coach (0.9%). 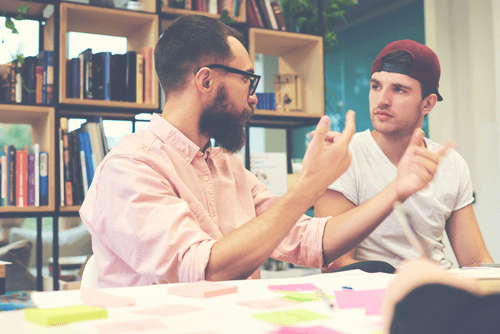 Coaching – It’s not all good news

The 3 most common negative side effects of coaching

The three factors which determine negative coaching side effects

The research found that the frequency of the negative side effects are linked to: 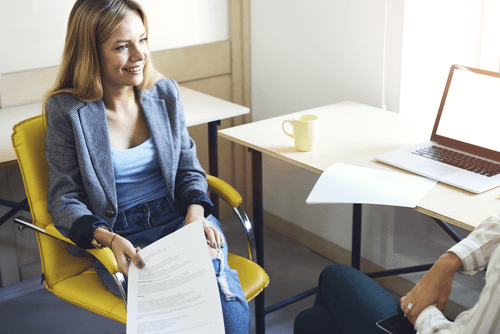 Negative side effects of coaching

What can people do to reduce the impact?

As shown above the research found that there was a link between the relationship between coach and coachee and the perceived negative effects. This means that where the relationship is good the perceived effects are likely to be better. The authors of the paper suggested that in order to make this work better “The coach should be congruent and authentic and show unconditional positive regard for the coachee, as well as an empathetic understanding of the coachee’s situation and goals.”

If the coach is seen to have a background and expertise in the work area within which they are coaching and to have in depth knowledge of the area, this tends to significantly reduce the negative effects even further. This expertise includes coaching competence and business, management, leadership, and political expertise and importantly includes the relevance of the coach’s experience for the coachee’s needs. 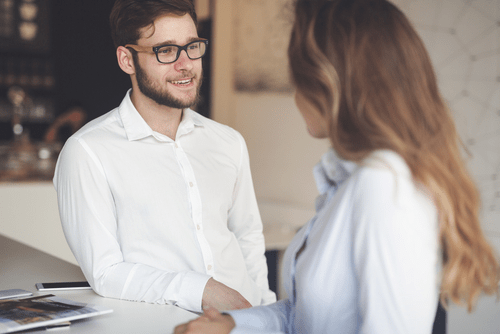 The authors of the study recommend that “coaches should not hesitate to emphasise their abilities.”

The onus is also on the coachee to find an appropriate coach for their needs. In home tuition you would not generally use someone with a PhD in maths to teach you about English Literature.

Finally, the authors suggest that coaches should continuously extend their own skills and knowledge to meet the demands of the workplace.

With regard to motivation to change, the coach should start probing this from the outset of their work with the coachee. The authors suggested “coaches should identify the coachee’s level of motivation in the beginning of a coaching and work with the coachee to enhance it if necessary. This can be done, for instance, by recognizing ambivalences and helping to build arguments for change.” The organisation employing the coach should only select employees to put forward for coaching who have the motivation to change too.