Can you be too aligned with your organisation? The down side of organisational identification

The down-side of organisational identification: Can you be too aligned with your organisation? 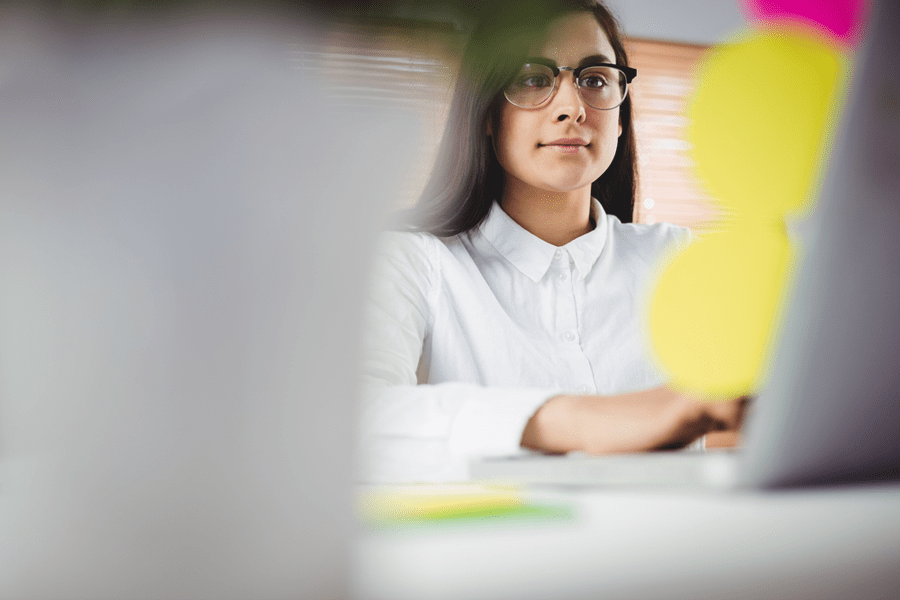 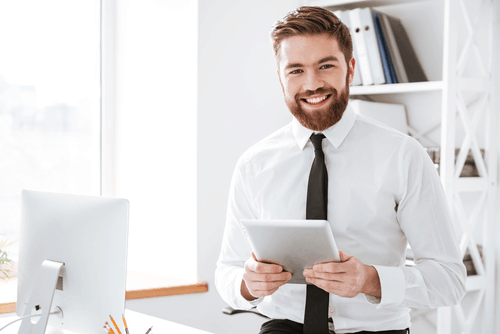 Organisational identification is good isn’t it?

A new study  examined 162 SMEs (Small and Medium Enterprises) to test what might be the optimum level of organisational identification.

The researchers found firstly that organisational identification stems from the feeling of connection someone has based on an organisation’s ‘history, traditions, symbols, practices and philosophy’.

The greater the sense of connection or organisational identification the more likely the members are to promote and assist the direction in which the organisation is heading and help with its development.

A simple example is that of a national postal delivery operator whose job has been to deliver mail for several decades. Being a postman or woman has been a job in which people invest great pride and self-identity.

The researchers were interested in the strength of organisational identification held by employees and the effect this has on productivity and other outcomes in a range of scenarios.

When you can be too aligned with the organisation

The problem arises “When the external environment changes and necessitates the movement of the organisation from one identity to another, organisational members find this transition difficult to undertake.” 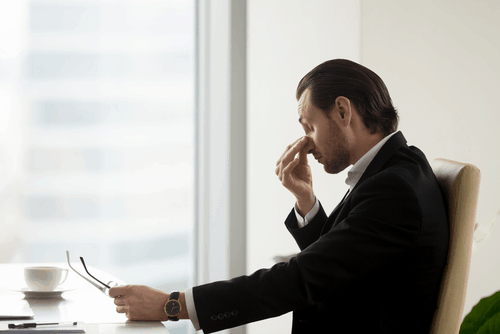