Organisational mergers and acquisitions: The importance of culture change

Organisational mergers and acquisitions: The importance of culture change 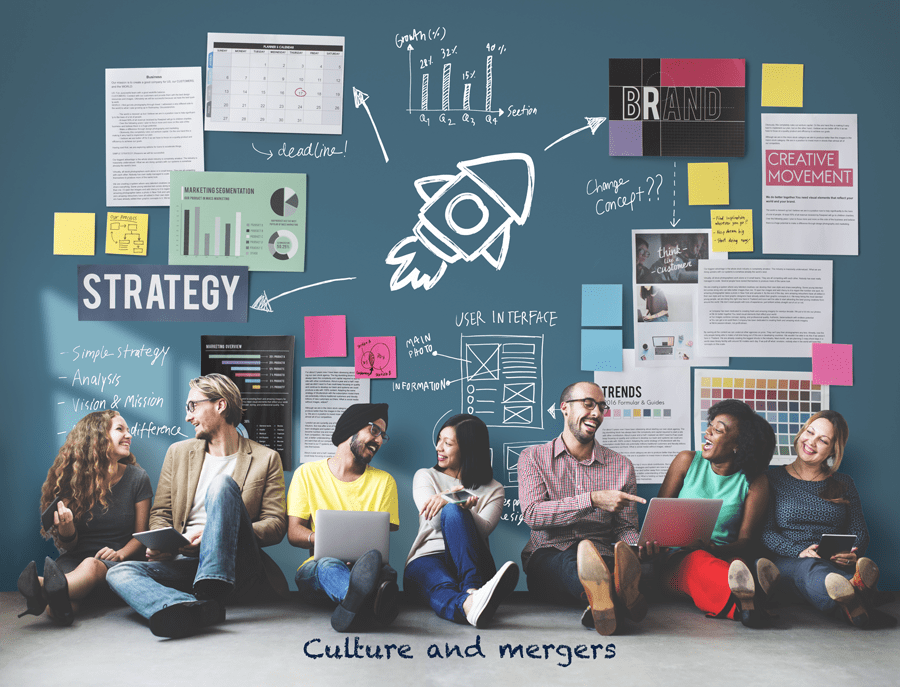 An interesting paper has just been published looking at the role culture change plays in mergers and acquisitions.

The researchers estimate that approximately 30% of all mergers and acquisitions that fail to meet their objectives and outcomes, do so because of a clash of organisational cultures within the new merged organisation.

The paper proposes seven steps that can mitigate cultural problems during mergers and acquisitions that research evidence supports.

The problem of organisational culture in mergers and acquisitions

The authors define culture as “the long-standing, largely implicit shared values, beliefs, and assumptions that influence behaviour, attitudes, and meaning in a company or organization.”

Part of the problem is that usually, those within the company or organisation are unlikely to see and determine the culture surrounding them, they just do it and are an active part of it every day. Culture is a largely hidden force that helps to determine meaning, assumptions and action within the organisation.

Additionally, organisational cultures are frequently fairly resilient to purposeful and non-organic change. Part of the reason for this resilience is that the culture is hidden and often unquestioned. Additionally culture plays a largely underpinning role in creating the thinking and behaviours of its agents and as such  actually forms the rhetoric and understanding of the world inherent in the organisation. 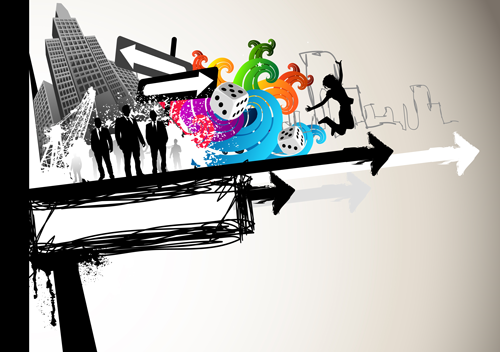 Mergers occur usually where both parties offer some form of intrinsic value to the other. One part of the merger provides or enhances a previously absent or comparatively weak capability or market penetration, for example for the purchasing or larger entity.

The success of the acquired company has usually been based on their way of doing things and their culture. An example is where a large, largely bureaucratic organisation, like Royal Mail, acquires a small fast moving and dynamic IT startup. Where the bureaucratic and slow moving parent organisation has its systems of work, that work for it, the fast moving IT company may well clash with the bureaucracy. This can fairly quickly stifle and even kill off the entrepreneurial IT company as people start to leave or projects take longer and longer to sign off due to the bureaucracy.

Here the parent company needs to both retain the staff in the smaller company that gave it value, but merge the two businesses without snuffing out the creativity and entrepreneurialism that actually made the smaller company a target for acquisition in the first place. 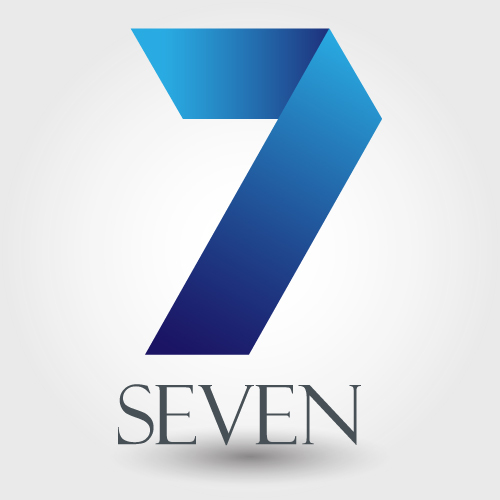 The paper, drawing on previous studies, identified seven processes that need to be put in place:

1.    Make culture evaluation a major component of the change management.

2.    Insist that the cultural work focuses on making the cultural evaluation tangible. Preferably there should be a steering body for this work which should be run and managed by senior human resources managers or organisational development practitioners. The paper states, “To drive home the importance of the issue, culture should be on the agenda of regularly scheduled (monthly/biweekly) Steering Committee meetings.”

3.    Identify who “owns” the corporate culture and make them report to senior management. The paper states, “Culture owners should be required to discuss issues that are specific, well defined and supported by specific examples that can be tied to business results.”

4.    Consider the strengths of both existing cultures not just the weaknesses. However this should not be like a mix CD with the “best of” tracks throughout the new organisation! Companies will not always fully mix well, as with Royal Mail’s acquisition of smaller IT start-ups. The paper states, “Where the cultures are different, there should be an assessment of whether the elements can be integrated.” It should be noted that some cultural areas can and should be kept apart.

7.    Focus on flow. The paper says, “It is important to focus on the flow of work: how objects or information are passed from group to group or whether information is shared effectively. The interfaces should be designed, improved, or fixed so that they help create business value.”

In developing a structure in which behaviours are modified so the culture will change within the new organisation based on new workflows and optimum performance. The authors conclude, “By tying culture to value-creation and to identifying and changing specific behaviors when necessary, culture can become an effective tool for achieving post-merger integration objectives.”

The difference between organisational culture and climate and why it matters