A wide range of things affect our mood and productivity at work. A new study has found that that there is a direct connection between our mood and the modes of communication we use at work.

A team of computer scientists have used technology to anonymously measure the psychological states of a group of workers at an IT company in Italy to see how the multiple channels of communication, email, text, documents, chats, face-to-face interactions etc. affect them.

This study can be used to better help Human Resources professionals in designing job descriptions and may even inform how certain people can work better according to their dispositions.

It is well known that some people find certain forms of communication less stressful than others. A friend of mine with Asperger’s Syndrome prefers to talk on the phone than face to face as they understand tone of voice far better than they do the body language and other aspects of face to face communication. Though people with autism are all different, this is an aspect of many of their personalities that runs in common with many of them. Given that many people with autistic traits work in IT due to its complexity and limited face to face human interaction, it has long been assumed that people with autistic traits have chosen a career in IT for this very reason.

A report in 2013 found that a small number of companies including German computer software giant SAP actively seek out employees with autistic spectrum disorders exactly because of their intense focus, attention to detail and ability to think differently.

The research, published in the journal PLOS One, gives a very firm steer on the communications preferences of who likes to communicate and how.

52 people in an Italian IT company were given ‘sociometric badges’ that measured:

They had to wear the badges at work during the work day over a period of 30 working days during which their mood was also assessed throughout the day. These specially designed and made badges enabled the researchers to anonymously collect data on interpersonal relations on a continual basis. Further all the participants were assessed in terms of personality traits as well.

In addition, 119 people had their mobile phones tracked over 26 working days and they also had their moods tracked daily as well as their personality traits assessed. 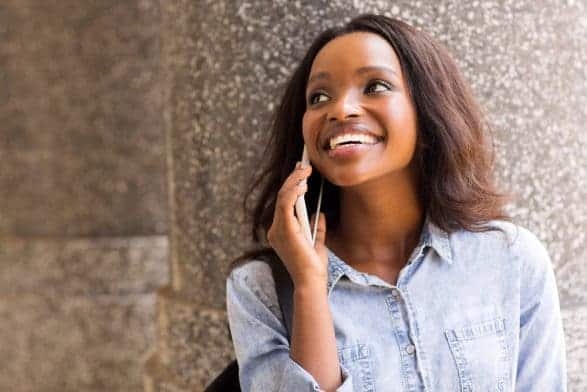 The first thing the researchers found was that the association between network diversity and subjective well-being is dependent on individual differences and communication modes. What this means is that how we feel at work significantly depends on a mixture of our personality and preferences and the type of communication we are having to engage in.

For example, diversity in phone calls is experienced as good by introverts. They found that when introverted people connect with a diverse range of other people on the phone, they experience a ‘positive affect’, which is to say that they are given a temporary lift by speaking to a range of people on the phone. The opposite effect was found for extraverts who when faced with a range of phone calls tend to a negative affect. 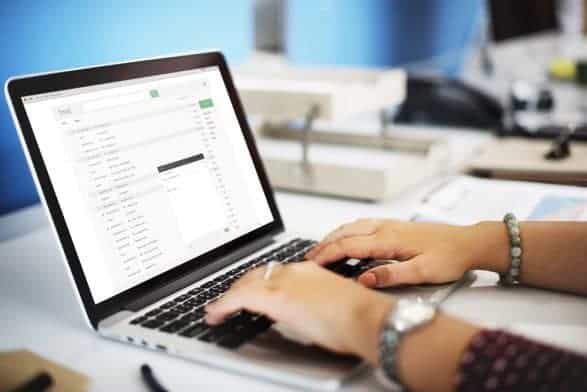 What this means for organisations

Other people however, have definitive communication preferences due to their personality, outlook and other attributes. These people become stressed if they have to operate outside of their preferred channels for any extended period.

This paper has implications for recruitment and selection, management (and who you choose as managers), leadership and the roles people are placed in.

This has been an area of my particular interest for some time. People are frequently forced to work according to the environment with little ability to change that environment to suit their preferences. The implications for productivity from studies like this are potentially enormous.