The 'working alliance' of coaching

The working alliance of coaching 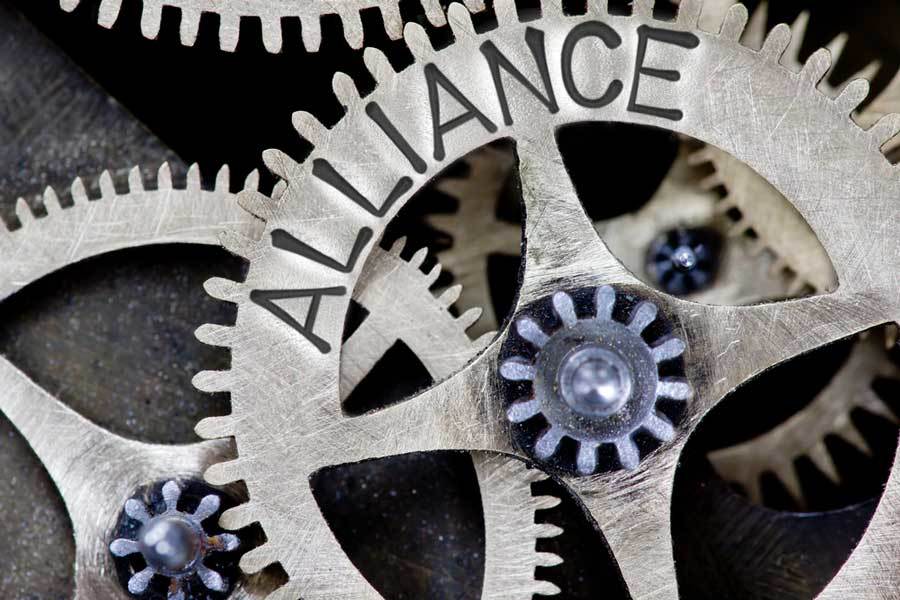 Firstly, the study found that a coaching relationship should really be considered to be an alliance, the quality of which reflects the level of joint engagement in collaborative and purposeful work and that this is constantly being negotiated and renegotiated as the relationship develops. Coaching is an ameliorative relationship or alliance based on making things better and creating a more advantageous environment for the coachee as opposed to healing the coachee.

In the 1990s coaching was trying to assert itself as an industry and show its differences from psychotherapy. A piece of research was published at this time that showed that coaching was a lot more collegial, egalitarian and collaborative than the psychotherapeutic relationship. From that moment there has been a distinction between a ‘medical model’ of coaching and therapy towards a more partnership approach based more on examining the thinking and behaviour of the coachee in the present and towards some future goal rather than examining the individuals past to heal.

The separation between coaching and therapy, the study finds, is however can easily become blurred, and there is no hard and fast separation in practice like there is in theory, especially when issues revolve around intrapersonal issues, like confidence and anxiety for example. 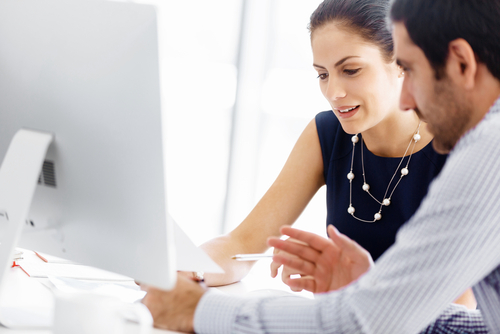 Interpersonal skills of the coach (and coachee)

The 5 attributes for developing a positive coaching relationship

It review discovered that found that there are five coach attributes that predict a positive working alliance or relationship:

The primary characteristic however was found to be the ability to form a strong working relationship with the coachee. 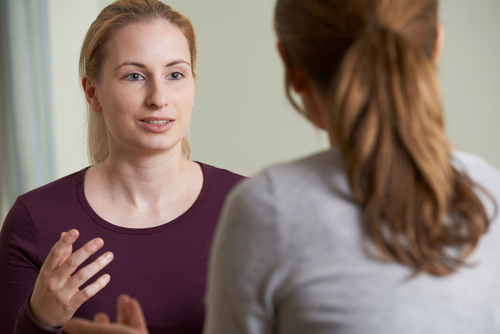 The study also found that coachees tend to report better outcomes if their coach is similar to themselves in terms of background and gender. Interestingly age differences between coaches and coachees tended not to make a difference either in terms of the strength of the working alliance or the outcome of the coaching;

Working alliance is based on reciprocal friendliness.

This is in turn effected by: