Conventional wisdom and change: the role of mavericks in creating change

Conventional wisdom and change: the role of mavericks in creating change 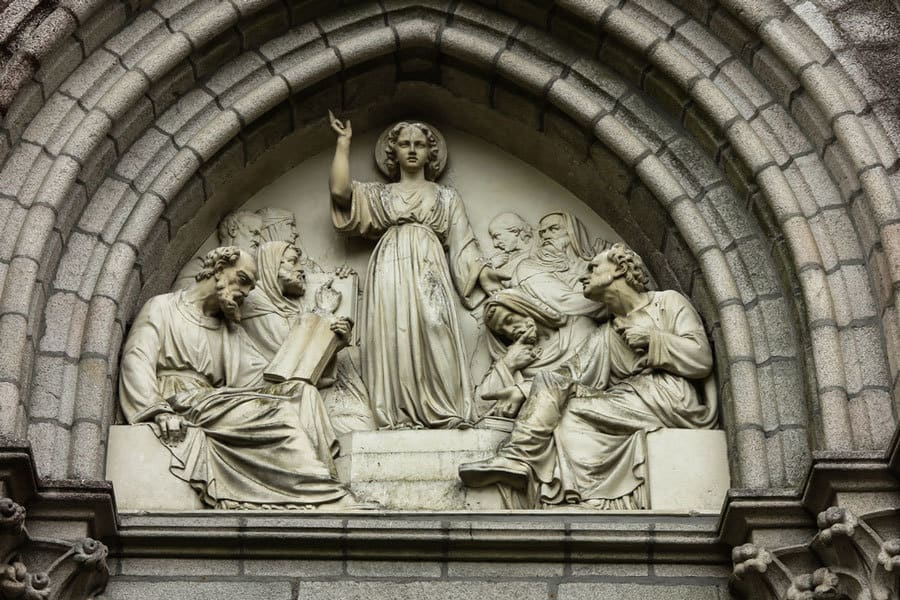 This research briefing was sent to members in July 2017 – would you prefer to be kept more up-to-date and well informed? Get weekly research briefings sent direct to you, a monthly copy of The Oxford Review, Infographics, Video Research Briefings, Special Reports, The ability to request research, access to the entire archive, members only podcasts and more? Click here

How conventional wisdom can entrap an institution

Breaking conventional wisdom and effecting institutional change is difficult, but it can be done. This is a briefing of a new model developed last year. 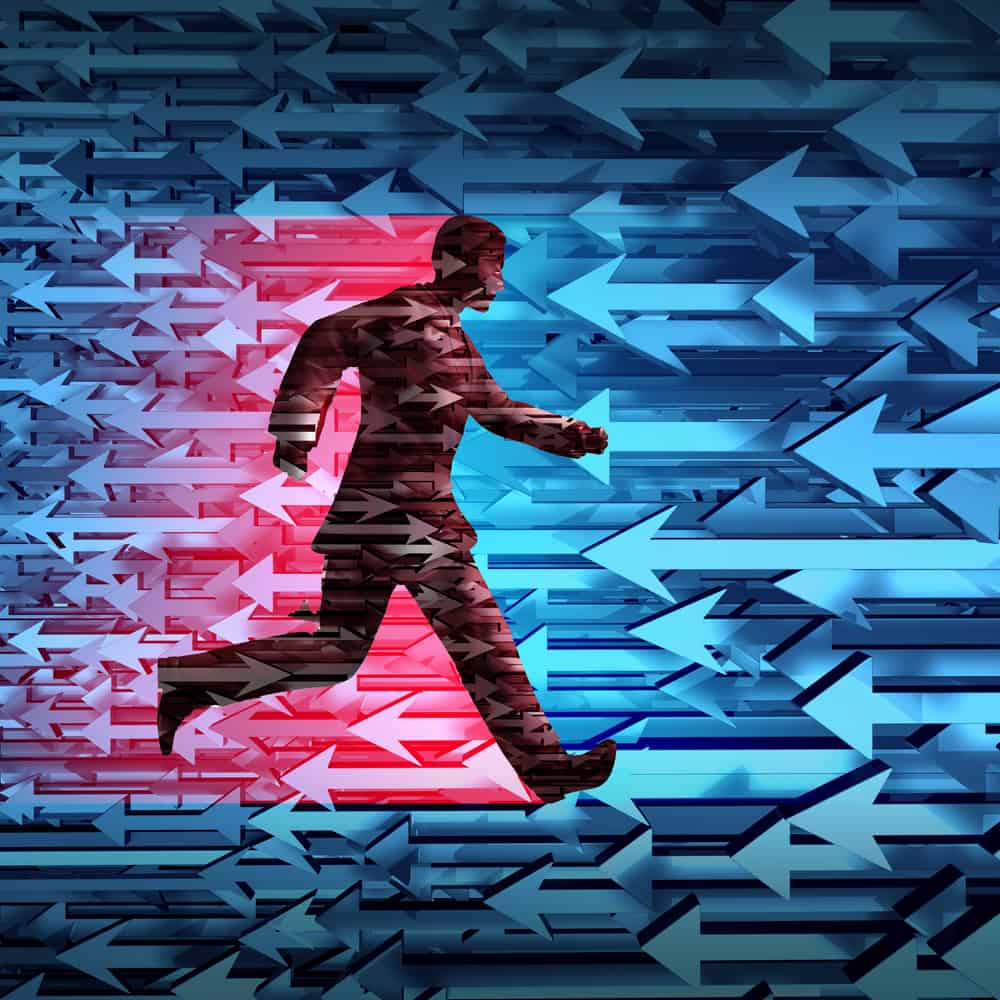 The maverick as a driver of change

His major finding was that it is the lone mavericks that often do the challenging in organisations, and who, under certain conditions, create change. In effect they challenge conventional wisdom and can help to create change 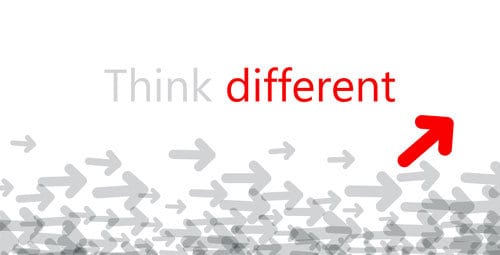 Overall Sherer found that mavericks tend to operate and think much like an entrepreneur, developing disruptive thinking, products and processes. He found that there are two types of maverick:

Institutional entrepreneurs are people who reside outside an organisation, but within the profession or institutional group. 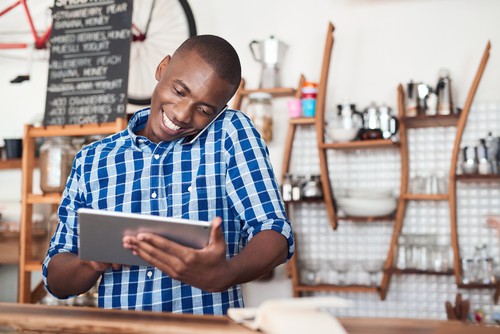 As a result these entrepreneurs often create challenge to the organisational conventional wisdom and change may ensue if the conditions are right. In other words mavericks can produce the changes institutions and organisations need.

The trick is to observe and not restrict. If these people can make their alternative views and thinking socially acceptable, they are the harbingers of change. This is where others are involved. They need other people to make their ideas acceptable, enabling that change to take place. 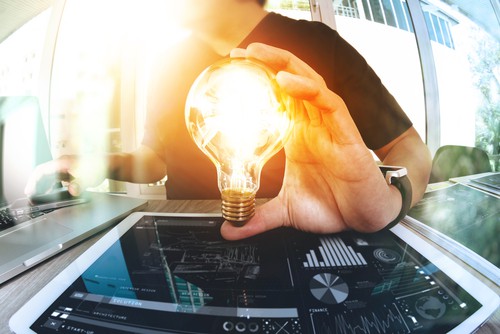 The role of the organisational entrepreneur in conventional wisdom and change

A number of organisational entrepreneurs acting in concert is needed for change to occur. They don’t have to know one another or even have the same agendas. However, they need to be challenging the current thinking and practice in similar ways at the same time in order to exert pressure on the system. These are often the people, Sherer found, who create organisational and occasionally institutional or professional change.

The organisational entrepreneur that seeds the new ideas and ways of seeing things in an organisation is usually a maverick who tends not to conform to the current thinking and behaviour. They usually sit outside the espoused organisational conventional wisdom and change may or may not follow. These people often have more purchase in smaller organisations, which are actively looking to differentiate themselves, rather than create conformity across the organisation for efficiency purposes. These organisations often stand to gain more from the changes and have less to lose from keeping with the conventional practices and thinking.

Push and pull of change 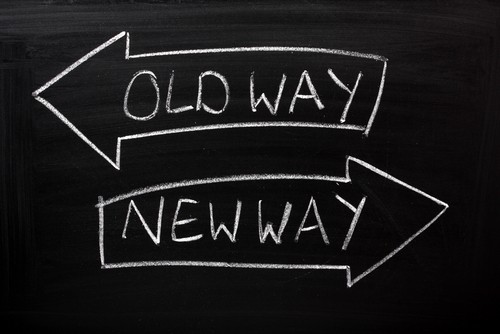 This is why they need to work with others (either separately or in concert) to achieve the  change required. This is known as ‘distributed agency’. Distributed agency refers to the situation where the actions or operations of a range of different individuals (often with different motivations, interests and in different places) combine to create an outcome they all wanted. Distributed agency can either be coordinated or uncoordinated, i.e. intentional or by chance.

Lone heroes changing their industry or organisation on their own are the stuff of legend Sherer contends. Conventional wisdom is only really changed by the collective actions of disparate distributed groups of people. Such change in thinking tends to only come about from distributed agency.

Reference – available to members (login to see the reference)

The Hottest Research Trends 2018: Analysis by The Oxford Review