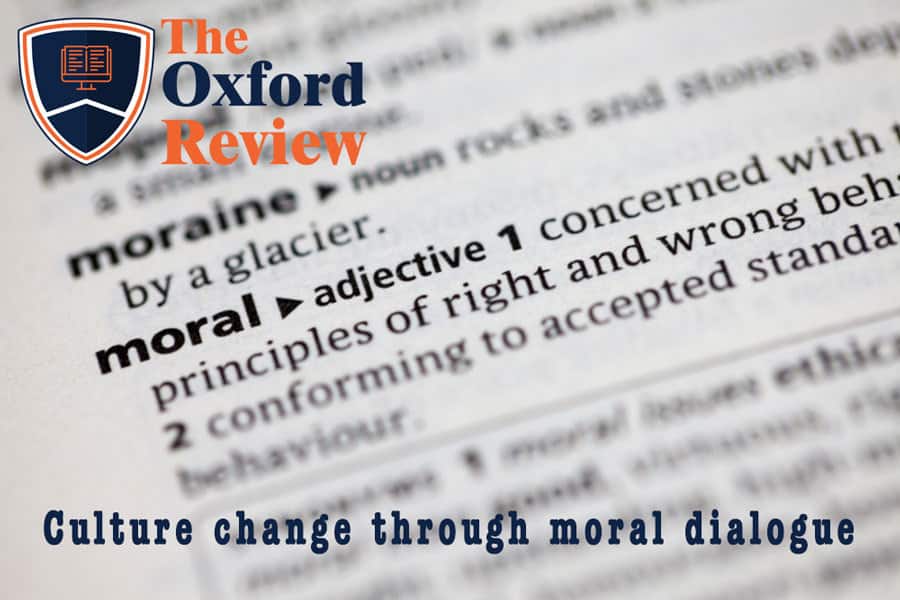 Sociologists and ethnographers have known for years that moral dialogues can be a powerful mechanism for cultural change. Good examples of this are the recent public dialogues about sexual harassment in public office and gun-control in the United States. It is interesting to see how schoolchildren took control of the moral dialogue around firearms in the United States and are attempting to create change with it around the public availability of firearms.

A new study looks at how moral dialogue can transform social norms, institutional cultures and even the law around new shared moral understandings….

Often the cultural and moral motivations that drive people’s conversations and values clash with their own self-interest, political conformity and institutional conformity. Sociologists have found the people tend to comply voluntarily with pressures from institutions and political groups, even when that agreement is at their own expense. Often, people, who will be disadvantaged because of a particular set of values or moral views being put forward by an institution or political party, will justify their compliance on practical, moral or emotional grounds.

Psychologists have long known that people will readily change their behaviours, even if it goes against their best self-interests in response to negative emotional situations like ostracism, shaming and ridicule. These forms of behavioural control have been found to be very powerful.

However, pervading moral arguments and norms, such as sexual harassment, racism, or any other form of harmful cultural norm, can be changed through moral dialogue. Moral dialogues occur when a group of people engage in a process that is focused on categorising, separating and organising the values that will guide their thinking and deliberations. A basic principle of moral dialogue is that the individuals engaged in the conversation feel they are part of the same overarching community. 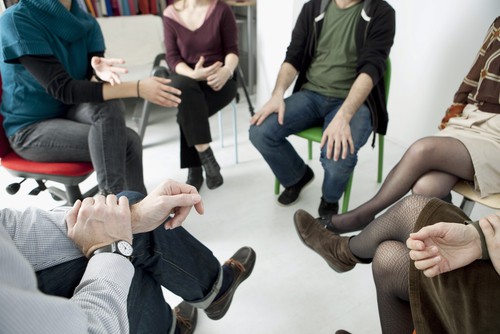 Therefore, it is important that, in order for a productive moral dialogue to take place, the individuals involved need to identify as being part of the same community. Usually, this means that, before divisions and disagreements are examined, the group of people involved in the conversation need to ‘chunk up’ enough, until they see themselves as part of an inclusive identity.

When you look at the aftermath of the Parkland shootings in the United States in early 2018 and the mass protests that followed, much of the driving force came from the student community. This shared identity enabled them to first construct a moral dialogue amongst themselves and then extended to include other groups and communities. 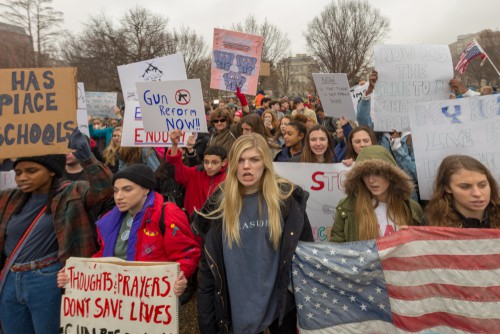 The three stages of a moral dialogue

Moral dialogues need to use both emotional and rational forms of expression. In particular they tend to use dramatisations, stories, parables and metaphors to create an overarching set of core values for justification. 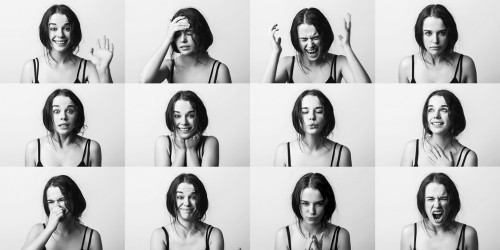 This process is similar to how ‘moral panics’ occur. A moral panic refers to a fear or anxiety spread across a large audience or population, usually by the media or government, in order to convey a rationale based on a series of negative emotions that some evil or bad people, event or group threaten our common values and interests. Creating ‘folk devils’ is a common ploy and can be witnessed daily in some news media outlets.

However, it has been found that moral panics tend not to last very long and frequently do no more than justify traditional values and they rarely create social change. Moral dialogues, on the other hand, are designed to create change.

It should be noted that moral dialogues tend not to be based on rational evidence, but rather focus on justification, or rather explanation, with the intent of creating higher principles that allow people to interpret rational arguments. This does not mean that there is no logic employed in moral dialogues, it just means that a moral dialogue also looks to involve and use the emotions to help to create a set of higher principles and common understandings.

It should be noted that moral dialogues are not one-off affairs, rather they are a continual process.  Recourse to any social network will see a multitude of moral dialogues being carried out with more or less coordination and purpose.

Moral dialogues are not one-off affairs, rather they are a continual process

The aim of a purposeful moral dialogue is to create (ideally peaceful) change,, as opposed to being an outlet of protest or complaint, for example.

An example of this can be seen in the sexual harassment moral dialogue that has been going on for many years and has reached a peak recently, with political examples of sexual harassment reaching public attention. This almost global moral dialogue around politicians, such as president Donald Trump, being involved in sexual misconduct and harassment, and other examples within the realms of the powerful, is starting to change both behaviour and thinking. We are also seeing pressure for changes in legislation. The same process appears to be occurring with the anti-gun lobby in the United States. These, however, are macro examples and there are many micro-examples that occur within organisations that create real change.

Understanding how moral dialogues work can really empower people who hitherto have had no hierarchical power to create change.