Does gender make a difference in terms of leadership? - A new study 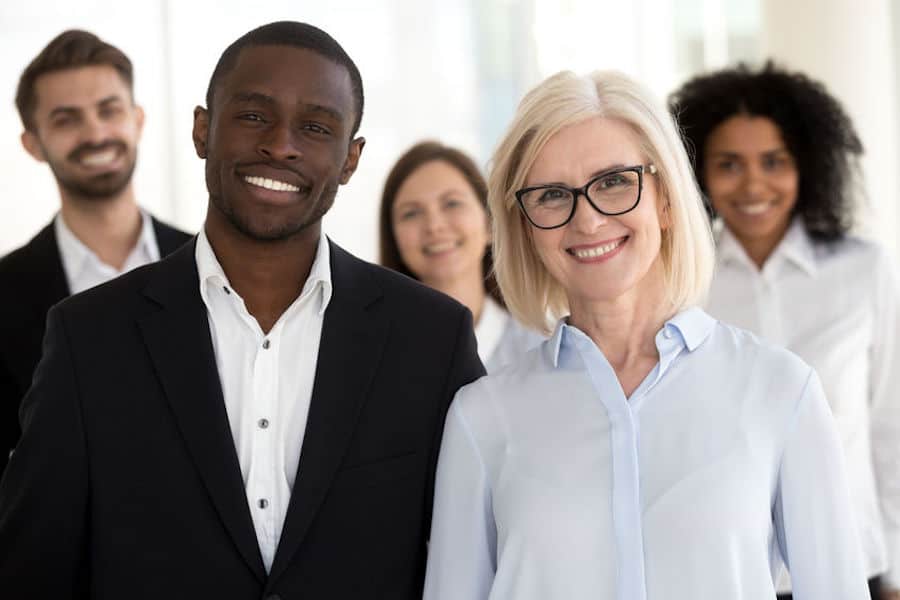 A new (2020) review of the current research by researchers from the Schulich School of Business at York University in Canada and the Department of Management at the University of Central Florida looked at whether gender makes a difference in terms of leadership.

As can be expected, the relationship between gender and leadership is a complex one and requires the consideration of a wide range of factors.

Firstly, the review found that there are four primary leadership outcomes which need to be considered when looking at the impact of any factor, including gender, on leadership.

The four primary leadership outcomes/measures that have wide agreement in the research arena are:

a. Performance
b. Perceptions and ratings of leaders’ performance
c. Counting leadership behaviours that have been considered to be effective
d. Measures of organisational productivity and group/team performance

4. Group longevity and survival, which refers to how long the leader’s team or organisation remains viable, relevant and competitive.

The review found that across all research there are a series of leader behaviours which predict the achievement of leadership outcomes:

The review found that there were a series of knowledge, skills and attitudes which have been shown to both underpin and directly predict the emergence of leaders’ behaviours:

The impact of gender on leadership outcomes

There are two primary reasons why women are significantly less likely to emerge as a leader, particularly in terms of putting themselves forward for leadership positions:

Leader’s individual differences and how they impact