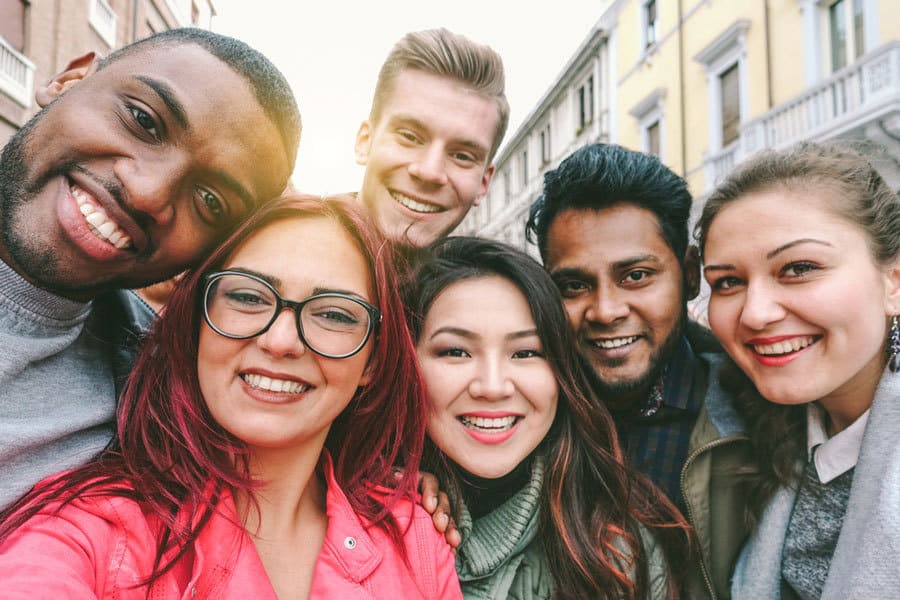 As more and more companies and organisation across the world embrace flexible working arrangements for their employees new research  has found that the benefits of such practices is not the same in every culture and that organisations would be wise to think carefully about just taking on flexible working.

(This research briefing was sent to members in March 2017)

More and more organisations are turning towards flexible working arrangements in order to increase their flexibility and competitiveness and to retain key personnel . Flexible working arrangements commonly include job sharing, flexitime (whereby the employee decides their working hours to some degree or other), work week compression (where people work longer days, but a reduced number of days in the week), remote working, teleworking, home-based working, for example. 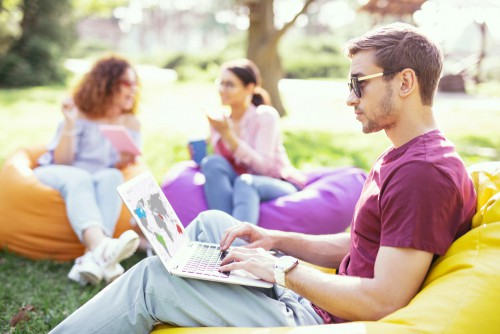 These practices are becoming more commonplace around the world and have been found to have a range of benefits, including reducing absenteeism, reducing turnover and increasing work performance and organisational outcomes. However, the research in this area is not entirely aligned in terms of the impact that flexible working arrangements have. For example, some studies have suggested the flexible working arrangements can have a negative impact in terms of absenteeism, turnover intentions and organisational outcomes. 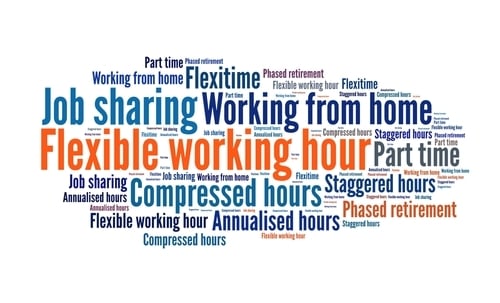 Additionally, data was called from the GLOBE database to look at the nine main national cultural indicators:

Further, data was collected about a range of organisational characteristics including: 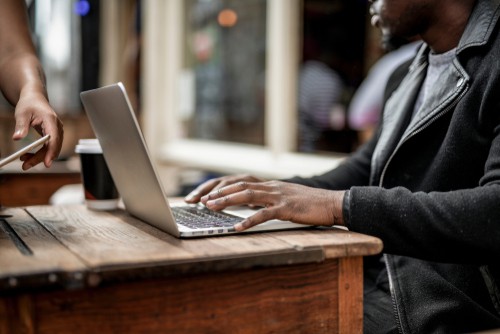 The first finding was that national cultures that value:

characteristics that are typical of modern economically advanced, post-industrial cultures that are engaged in competitive and global practices, tend to see significantly positive outcomes from the use of flexible working arrangements.

More traditional national cultures, however, tend to see a range of negative effects when implementing flexible working arrangements, particularly in terms of absenteeism and increased turnover rates. The researchers found that organisations that promote flexible working arrangements are signalling that they assume their employees are responsible, autonomous and conscientious in terms of their orientation towards work. More traditional national cultures tend to be permissory, in that their citizens tend to be more rule-based and are used to doing what they are told, often without being consulted. This lack of autonomy, the researchers suggest, may be responsible for these results. 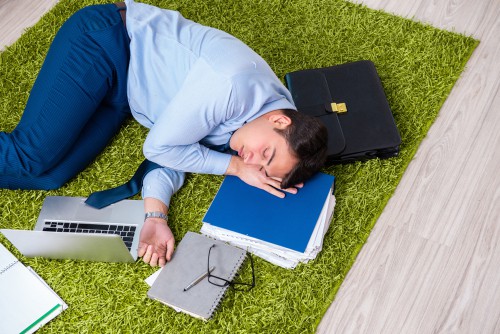 The main point of this study is that flexible working arrangements tend to work best in modern economically advanced post-industrial cultures, with mixed to negative results in other cultures. Further, that any flexible working arrangements designed by an organisation is sensitive to the values of the culture that the organisation sits in, if the desired positive outcomes are to be realised.