Generation X is a demographic cohort that grew up in the 1970s and 80s and in many cases were just graduating from university when the ‘Digital Age’ started to mature. In the 80s and 90s generation X were stereotyped as being disaffected, in a large part because many of their parents both worked and they often had to look after themselves as teenagers.

Coming into middle age, Generation X now forms a large proportion of executive level management, gaining seniority as the Baby Boomers before them now start to retire. Interestingly Gen X are now described as the ‘settled and happy’ generation having taken the early fruits of the boom of the Digital Age. 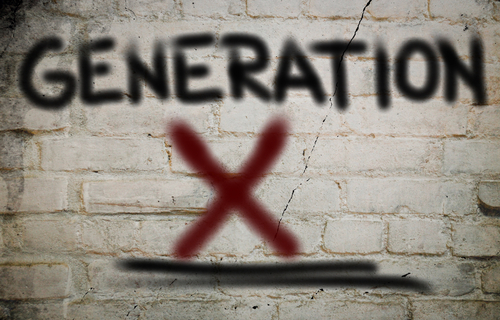 So, what motivates Generation Xers at work? Do they expect everything to be fed to them on a silver platter? A paper that looked at 300 men and women from this generation and has come to some interesting conclusions.

The paper looked at five aspects of the workplace and assessed what motivates Generation X to remain with an organisation for a long time? Human capital is usually the most important part of any organisation. The researchers found that there are five main areas which denotes motivation for Generation X: 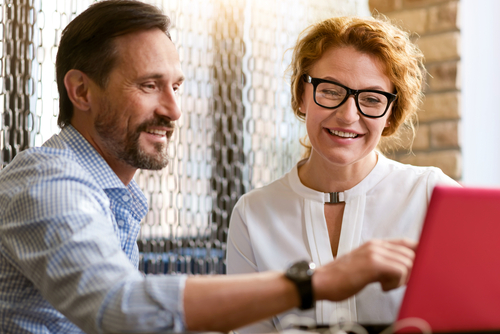 This study is generally in line with other previous research looking at the maturation of this generation. It is interesting watching the changes in this generation as it ages and develops. It is also important from an organisational point of view to understand the shifting motivations of the generations as they move through the workforce.

Reference – available to members – to download the full research briefing including reference for free:

Free: To download the full research briefing including reference complete the form

People try to put us d-down (Talkin’ ’bout my generation): Generation Z and what it means for your organisation