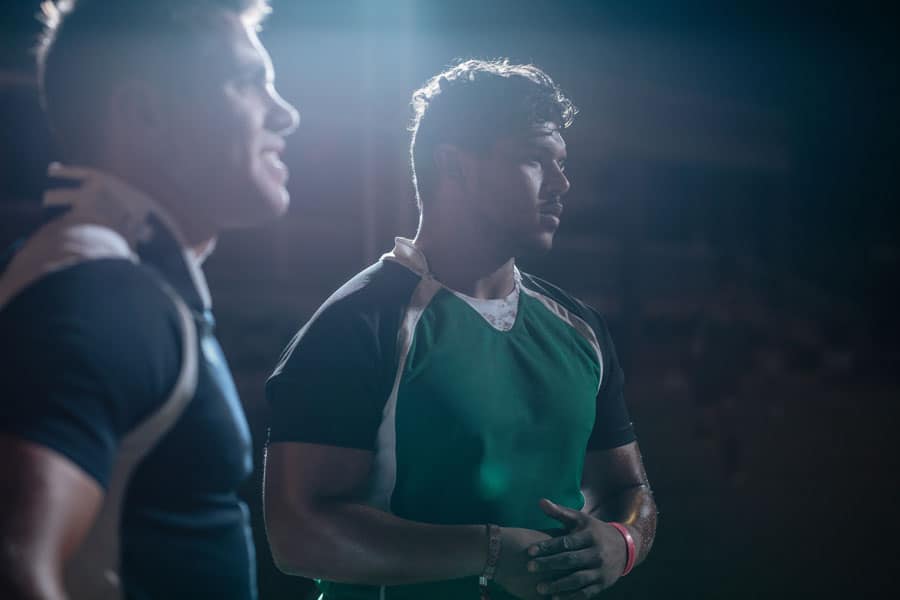 One of the areas of research I have been involved in, in the last couple of years has been focussed on high performing teams and in particular how members of high performing teams regulate their own and others emotions. Our ability to recognise our own and others emotional state (emotional intelligence) and regulate our own emotions (emotional resilience) have been shown in a growing number of studies to be at the heart of an individuals ability to:

The same is true of teams.

A new study just published by a multinational team of researchers from seven universities in Canada, France and the UK has looked more closely at how and why high performing sports team members manage to regulate each others emotions. As I mentioned above the ability to be able to control your own emotions sits at the heart of good team work. This is especially the case in times of stress, like when things are going wrong and the team is losing, for example.

What happens when things go wrong

We have probably all witnessed a team collapsing when things go wrong. The ability to focus, continue to operate as a cohesive team and summon up the strength to up their game and win through in the face of failure is a real feat of emotional resilience / regulation. These are the very situations that really test a teams resilience and ability to regulate their collective emotions, refocus and improve performance.

Improving performance when you are losing or in difficulty is the trait of a great team.

Improving performance when you are losing or in difficulty is the trait of a great team.

What they found was the players in high performing teams engage in three types of regulatory activity:

The researchers discovered that during matches all the players tended to engage with all three types of regulatory activity and that the team captain / team leader tends to focus on self and extrinsic emotion regulation activity during the match.

Additionally they found that a large part of the reasoning behind the motivation to engage in these ways was both altruistic (to help a team mate and help the team) and egotistical (in their own self-interest).

Open, overt and active

This is very much in line with the direction of other research about emotion regulation and high performing teams. This open, overt and very active emotion regulation process ‘in the moment is a growing focus of the top sports coaches. It enables teams to stay level headed, maintain morale and cohesion and make better decisions and judgements during a match and particularly when things get difficult. The moment many teams fall apart because they retreat into themselves and can’t regulate their emotions.

The link between high performance and having a coach

Something that I often wonder about is, why businesses and organisations don’t make more use of team coaches. I am often asked to talk about high performing teams and emotion regulation in organisations but getting many organisations to commit to having or at least trying a good team coach appears outside of their vision. Those that do however almost always reap the rewards. Instead for some reason they appear to limit themselves to ’team building’ which usually means reducing interpersonal conflict within the team, which in turn often means conflict suppression. This hardly ever, if ever, works. Suppressed conflict almost always bubble out.

Getting a team to be truly cohesive and resilient so they can bounce back quickly, (very quickly) is crucial. The measurement of resilience is the speed at which we bounce back after taking an emotional hit or suffering a failure.