Why obedience and loyalty could be the downfall of your organisation: New study ...

Why obedience and loyalty could be the downfall of your organisation: New study … 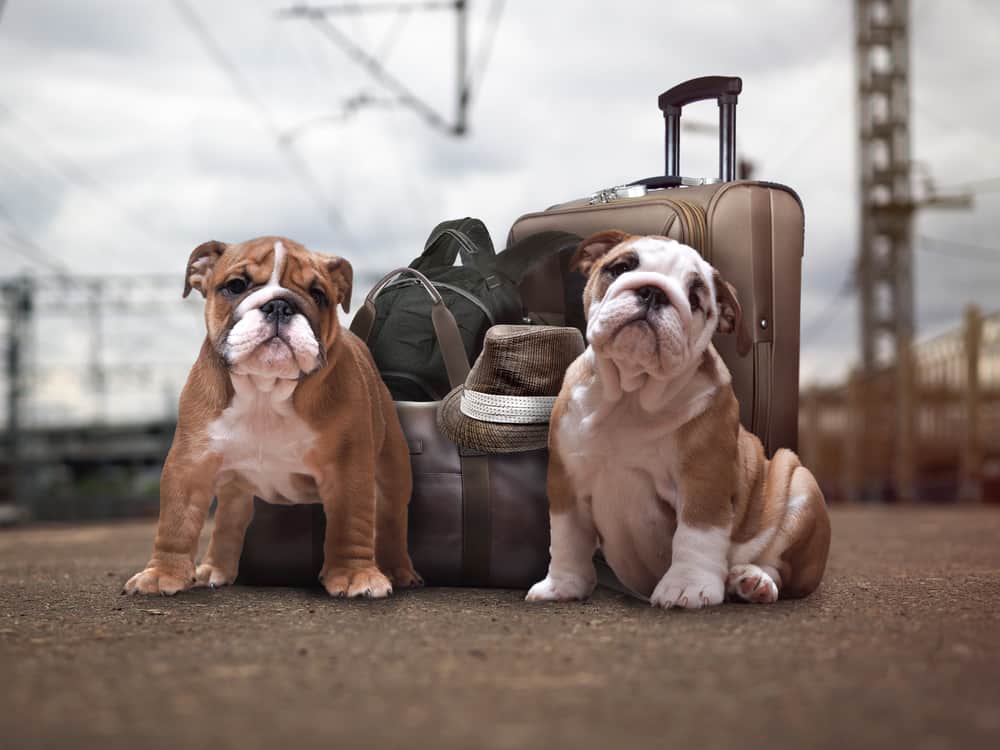 Obedience and loyalty could be your organisations downfall…

Toshiba was at one time one of the giants of Japan’s economy, with net sales of USD $63 billion and over 200,000 employees worldwide. However things were not as they appeared. In 2015 it was discovered that there was USD 4.1 billion of inflated profits over the three fiscal years to 2015, making this one of the biggest corporate scandals in Japanese history.

How did this happen and what role did the corporate and national culture of obedience and loyalty play in it’s downfall?

A study published last year by Khondaker Rahman and Bremer Marc of the Nanzan University in Japan looks at what went wrong and what the company is doing to rectify the situation. The learning from this case should be of interest in any organisation.

Toshiba as a company can trace its roots back to the 1860s. By 2015 it operated in five main fields:

Toshiba’s business model provided for high profit margins on most of its products and services, making it one of Japan’s stars in business.

The problem – how Toshiba got into trouble 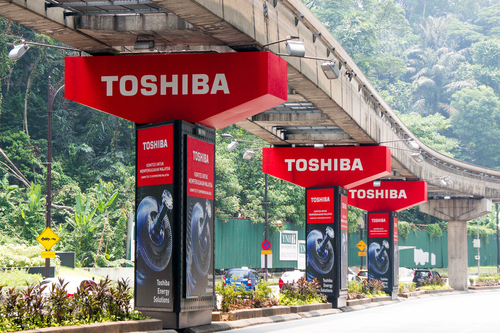 In 2015 it was discovered that a number of formerly profitable businesses had been hiding their poor performance for over seven years. They used a technique to hide their losses that can sometimes be quite legally used called ‘Percentage of Completion’.  The  researchers describe it thus: “sales and expenses are reported in an accounting period based on the progress toward completion by the project in the period…  More specifically under this non-cash flow method, the accounting treatment for contract work in a fiscal year is estimated and the income and cost of the contract for the current accounting period is reported on that basis.”

However, on examination what was a legal and legitimate accounting practice was being used to hide underperformance.

The study found that there was a fiercely competitive internal environment and that senior managers and leaders were continually competing against each other. It was also found that many of these leaders had been bullying their staff into inflating profits to make their areas of the business look better – in one case giving subordinates three days to ‘find’ over USD100 million in the accounts before a reporting period end.

This led to widespread fraud as subordinates feared rebuke for failing to meet targets themselves and a culture of fear as opposed to a culture of productivity and innovationgripped the organisation.

A culture of obedience and loyalty 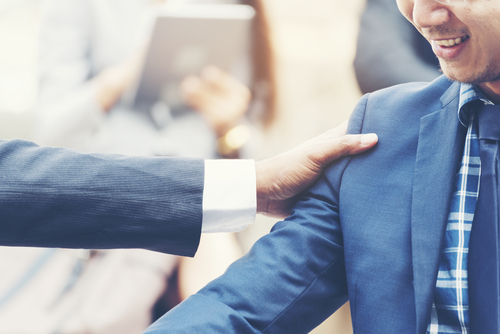 Unlike many of its western competitors, Japan has an employment culture where those hired after graduation from university can often expect to retire from the same company. Where on the positive side this engenders a culture of good networks within the company and fierce loyalty to the business for which people work, this can go too far. Loyalty and to colleagues and the business (organisational identity) can discourage whistleblowing and encourage collusion in any malpractice – or at the very least strategic silence.

Another factor that led to these failures is that Japan has some of the lowest audit and accountancy fees in the western business world. Accountancy is not a prestige profession as it is in the US or EU. Toshiba in particular paid very low fees to its external auditor, Ernst & Young, and, as with so many other things you pay bottom dollar for, Toshiba received a bottom dollar service. The auditors failed to spot the irregularities even seven years into the fraud.

When the story broke investigations and lawsuits took place. The company was fined heavily and Ernst & Young were sacked as well as fined and banned from taking on new business in Japan for several years. 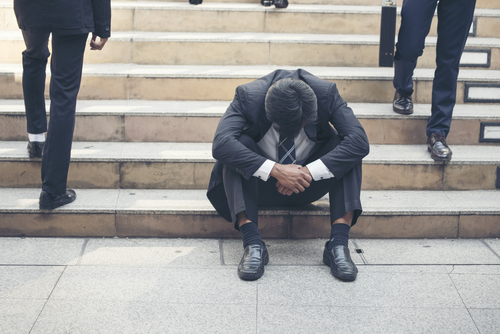 Essentially the company reduced the Board of Directors from 15 to 11, seven of whom were appointed from outside Toshiba. Following this only outside directors sat on management committees, including the Nomination Committee for the Board. This last act is extremely unusual for Japan as in the eyes of the researchers, “The traditional response to corporate scandal in Japan does not fundamentally change the power structure or culture of the company.”

In addition, Toshiba instituted an annual Vote of Confidence in the President, an anonymous vote among 120 senior management staff where they chose Yes, No, or Unsure. Where 20% or more were said No there would be an investigation to ascertain why and then appropriate measures would be taken.

Finally, the company sold its CMOS sensor division (most loss making) and extensively restructured to ensure future stability and profitability.

The culture of silence, obedience and loyalty in the company led to the situation.

Whether Toshiba’s radical act to safeguard against future scandals works can only be seen in the next years and decades.

Khondaker Mizanur Rahman, Bremer Marc (2017) “Accounting Irregularities at Toshiba: An Inquiry into the Nature and Causes of the Problem and Its Impact on Corporate Governance in Japan” Global Advanced Research Journal of Management and Business Studies (ISSN: 2315-5086) Vol. 5(4) pp. 088-101

Looking at this study it is apparent this situation arose out of a number of factors:

It would be a mistake to assume this is a uniquely Japanese issue. These issues are most certainly not confined to the culture in Japan. You just have to look back at the Tesco accounting scandal in the UK and the ongoing investigation to see that such practices can happen in other cultures and for very similar reasons.

New research and a new understanding about culture change in organisations