The impact authentic leaders really have on employees during change 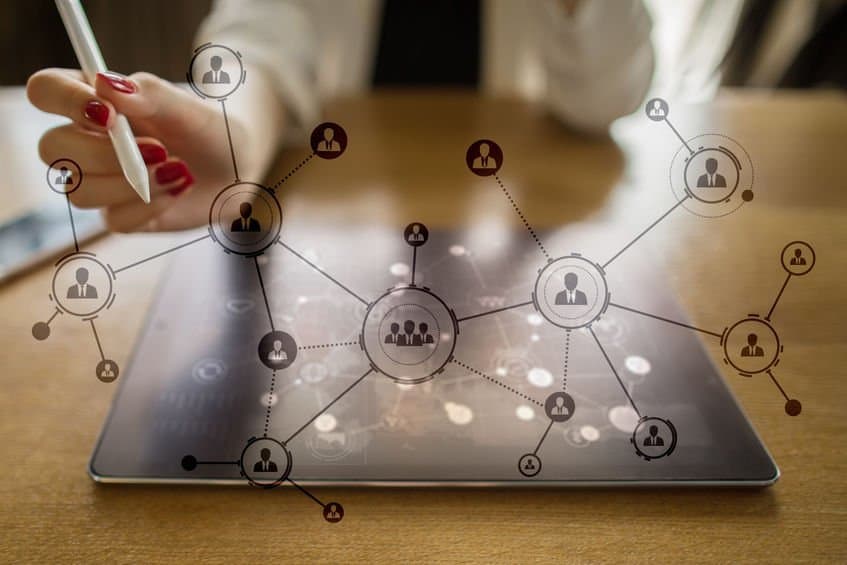 There are a wide range of factors that affect employees during organisational change. Over the years, a considerable amount of research has shown that the two largest factors are organisational culture and leadership behaviours.

As a result, there has been a significant amount of interest in working out the often complex relationships between factors which impact employee emotional responses to change and how these emotional reactions affect their performance.

Much has been written about the impact of leadership on employees during times of organisational change, particularly in terms of leadership style, such as transactional, transformational, servant and authentic leadership.

A 2018 study found that there was a significant overlap between transformational, ethical and authentic leadership .

The aim of authentic leaders is usually to create a positive and ethical climate within the workplace.

The study looked at 288 employees across eight different departments within organisations to see whether their perceptions of the leaders, particularly in terms of their level of authenticity, had an impact on their emotional responses during organisational change.

The study found that there was a significant positive relationship between whether a leader was perceived as being authentic, in that they were actively involved in trying to create a positive and ethical work environment, and the emotional reactions of employees to organisational change. In other words, leaders who were considered to be authentic were strongly associated with employees’ positive emotional responses during organisational change.

About 46% of the variance of people’s emotional reactions to change were found to be accounted for by the style of leadership of the leaders. This means that, of all factors that tend to impact employees’ emotional responses to organisational change, a high proportion (46.3%) is down to the behaviour of the leader.

Additionally, the study found that a significant proportion of this relationship between the emotional response of employees to change and the style of leadership employed hinges on the level of trust employees have in the leaders.

It appears that leaders can help to create positive emotional responses to change by focusing on creating a positive and ethical work environment through being: