The annual review / appraisal is dying. Here is what is replacing it - new research

The annual review / appraisal is dying. Here is what is replacing it – new research 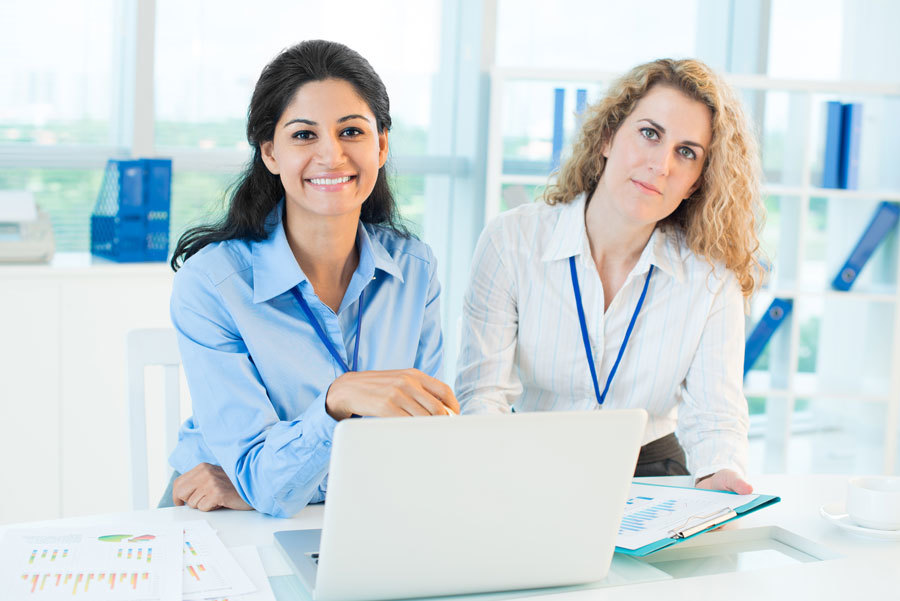 If you’ve ever done your annual tax return and had to work out just what a £10 Amazon purchase was on the 12th of April last year from your business account, you will understand that the annual reviews tend to be biased toward what the manager can remember – most often, the researchers found, things that occurred in the last few months.

The performance factors of Forced Ranking, Calibration and Competency is often biased to more recent times and have little bearing on overall performance. All of us are human, and where you may have had family problems in the last few months you may have been top of the game for the nine months before. Annual reviews often just reflect your period of trauma and forget the outstanding performance before.

It has also been found that they can breed negative behaviours in office politics, with staff undermining each other to achieve a better ranking, as well as reducing intra team collaboration as everyone fights for their personal reviews. Such activities led one study to find “that of 2500 companies in 90 countries, only 8 percent said that the annual review process was “an effective use of their time”.

If not the traditional system, what?

The researchers found that there is no firm, strong trend as to a definitive, alternative solution to the annual review, and that companies are trying a series of different alternatives. The authors state, “Not one of the big name companies supposedly ditching appraisals are getting rid of performance reviews entirely.”

The annual aspect has largely gone, but this is being replaced by more frequent reviews in most organisations. Companies tend to have scrapped the annual review in favour of shorter quarterly or monthly reviews.

The main alternative to the Forced Ranking exercise appears to be a form of ‘tagging’ of the best performers by managers. According to the paper though, “There is a lurking suspicion that by getting rid of ratings, firms may inadvertently demotivate some of their highest performers.” This has yet to be shown.

Additionally, the researchers found a trend towards more regular quarterly, monthly and in some cases weekly feedback on specific operational and behavioural issues in place of the annual review.

Finally, in dealing with bonuses, Microsoft for example has decentralised its bonus scheme and given managers more autonomy over who gets what.

These new approaches are certainly speeding up the review and feedback processes and appear to be taking hold in ever increasing numbers of organisations.

The paper concluded that, “Performance management, then, is far from dead. Rather, it is getting a new lease of life.” Where some aspects have been chucked in the trash such as the annual aspect of performance reviewing and processes like forced ranking systems, other more output oriented ones are coming in. The view of the researchers is that organisations will always need to review its staff in order to remain competitive or deliver its service obligations. It’s just the way it does it is changing.