Why there is a lack of engagement with evidence-based practice 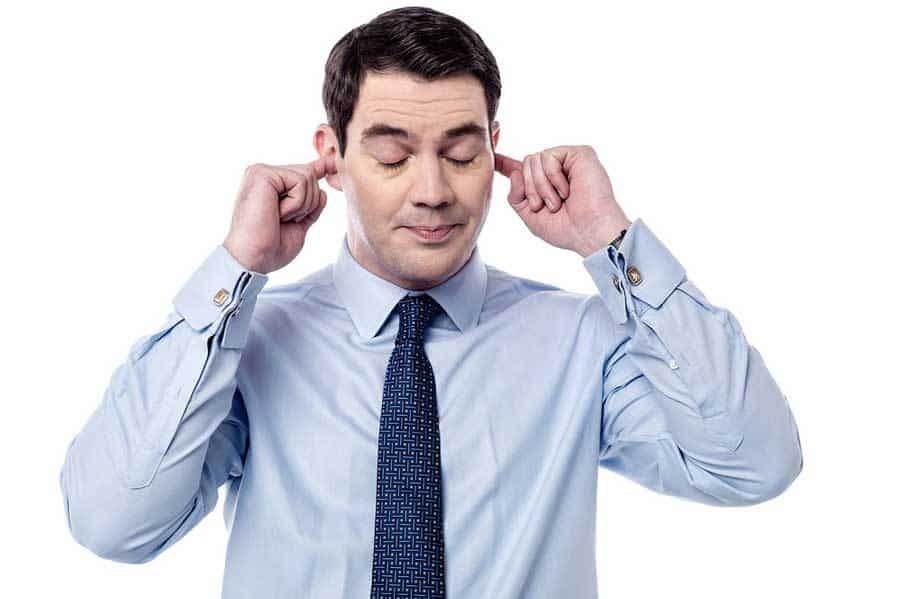 One of the problems many organisations wrestle with is how to get professionals and employees to engage more with research evidence. A raft of previous studies have shown that evidence-based practice significantly improves problem diagnosis, decision-making, adaptability and flexibility, as well as a whole range of organisational outcomes. So, given the amount of evidence to show the benefits of evidence-based practice, why do some professionals, employees and organisations fail to engage with it?

Want to be the most up-to-date and well-informed person in the room? Click here

A new (2017) study has reviewed the current research into the lack of engagement with evidence-based practice and found that  there are a variety of reasons for this.

Previous studies into what is known as Knowledge Transfer which refers to the practice of finding and using properly sourced research evidence to help to make decisions and inform their actions and practice has found a variety of reasons for this lack of engagement with evidence-based practice including: 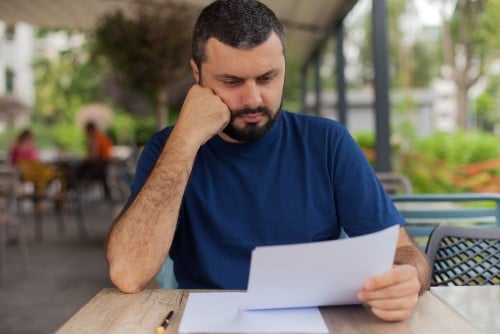 As the researchers discovered, the lack of engagement with evidence-based practice is a complex and multi-faceted issue. However, when examined, they found that often there was one factor which appears to sit underneath all of these complex reasons for a lack of knowledge transfer in organisations: a singular lack of positive experience and emotion connected with using an evidence-based approach. 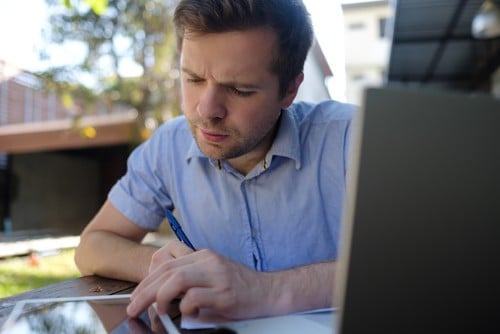 It is already known that such positive emotions increase thinking and action, help to build intellectual resources and broaden people’s perspectives and ability to take in and use information. Positive emotion has also been found to promote what is known as ‘phronesis’. Phronesis means practical wisdom derived from learning that leads to breakthrough thinking and creativity.

Negative emotions, on the other hand, have been found to curtail action, narrow thinking, reduce creativity and information seeking, and tend to push people to make abrupt decisions and actions.

The study also found that individuals, teams and organisations that tend to embrace evidence-based practice and engage in knowledge transfer are significantly and statistically more likely to: 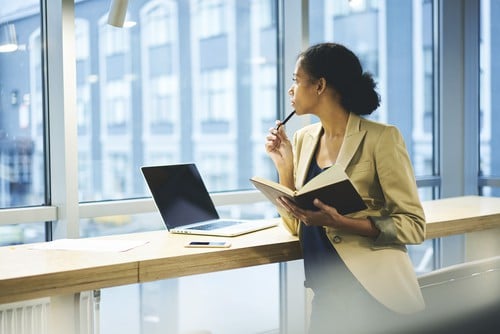