Research briefings sent out last month from OR Briefings 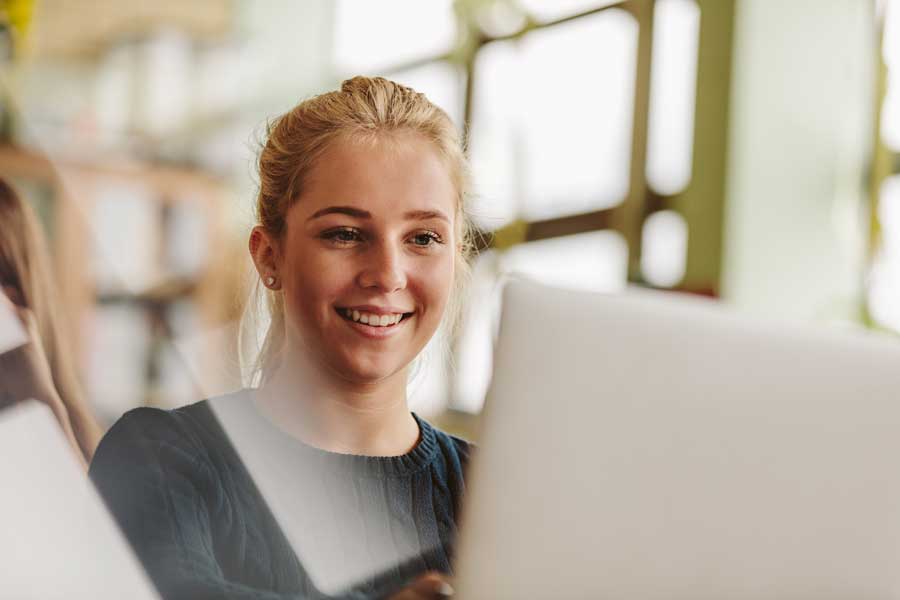 Last month we sent the following research briefings to our members:

Why an expert produces more, with less effort and thinking – new study