Lessons from Iran on dealing with job conflict: Research

Lessons from Iran on dealing with job conflict 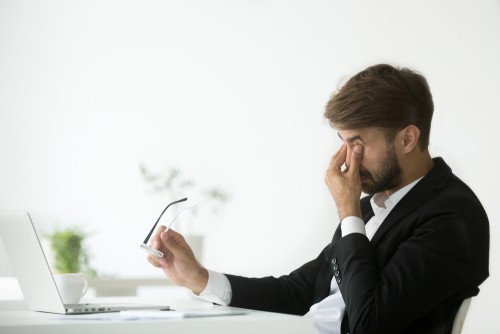 An interesting and unusual paper about to be published in early January (2016) in the Iran Red Crescent Medical Journal (Yes we really do scour the journals from around the world!) looked at nurse’s experience of organisational or job conflict in hospitals within Iran. The researchers examined the experience of organisational conflict through the eyes of 19 nursing staff from Iranian hospitals. Before you start thinking ‘this has nothing to do with me’, the lessons from this study are really interesting, illuminating and useful for people in most organisations.

What they found was that organisational or job conflict tended to come from four main categories of problem:

Looking at these categories of conflict in the working environment, (maybe organisations the world over suffer from similar problems), they appear to me to be largely down to the management. Firstly recognising the issues and the affects of such working conditions, like burn-out, intention to leave and lowering of moral would be a good step. The effects go beyond these issues as the researchers point out. Organisational conflict increases turnover, reduces satisfaction but also impacts on work effectiveness, personal relationships both within and without work, the quality of work and increases the chance of inter-personal and internal conflict between the workers.

Whilst the paper offers only limited general advice for the management of organisational conflict the clarity of the categories of conflict within organisations do offer a very useful description of the conflict experienced in many organisations and should help to identify, diagnose and deal with these factors.

You never know what you might turn up in the quieter and more unusual corners of the 28,000 academic journals published every year! We keep our eye on most of them.

5 ways to deal with conflict