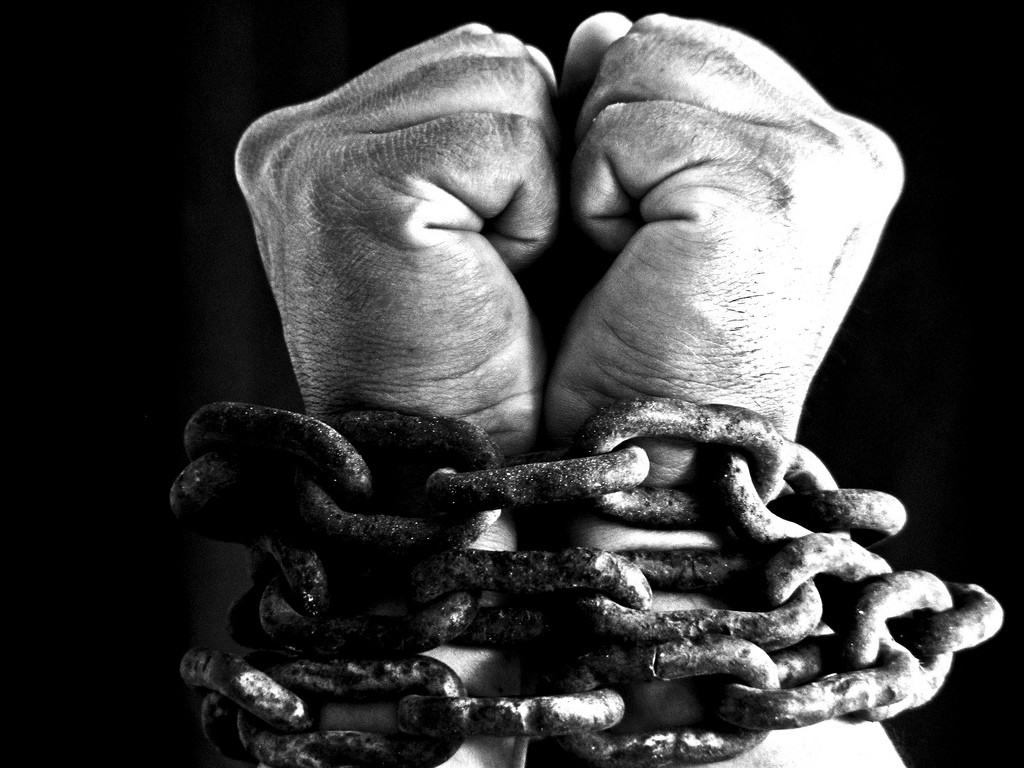 In this post I look at what the researchers found about resistance, chains of frames and what people tend to focus on and what to do about it.

Using a series of real life case studies the authors realised that anyone who sets up and provides frames that are not the same as the leadership’s frames will frequently be seen as resistors to change, even though they are in fact just contributing ideas and innovations to the situation.

This frequent frame contestation came from different stakeholders using and focussing on different frames. When analysed, the researchers found that often the frames were not in actual fact in competition with each other. Rather the methods used for frame-bridging, amplification, extension or transformation were different, as opposed to the actual direction of the arguments.

The researchers found that people tend to focus on the frames rather than the direction of the arguments.

For example if one stakeholder used a frame about environmental issues that was not used by another stakeholder there was an automatic assumption that the arguments were in conflict. In this way certain phrases or words can end up becoming totems for the frames and then become sticking points. So labelling something as ‘green’ can bring along with it a whole set of expectations about socialist leanings for example that are being read into what that frame stands for.

In effect people chain frames into larger collectives of meaning or ideology which ‘taint’ the original frames. You can see this happening in politics where trigger words or phrases become icons for entire sets of frames whether or not the individual frames are actually challenging the other perspective.

In this way the individual ideas and frames can be re-examined and re-aligned in the organisation to reduce frame conflicts. This means breaking down chains of frames and decoupling them from their ideological or political meaning and then examining what the original frame’s intent is. This they found reduces conflict and the perception of frame conflict and increases understanding, particularly in change situations. It also reduces the perception of resistance to change and helps with a negotiated set of conclusions where the different range concerns of stakeholders can be addressed without many of the assumptions as to what has priority.