Organisational wrong-doing: Being bad is different in different cultures

Organisational wrong-doing: Being bad is different in different cultures 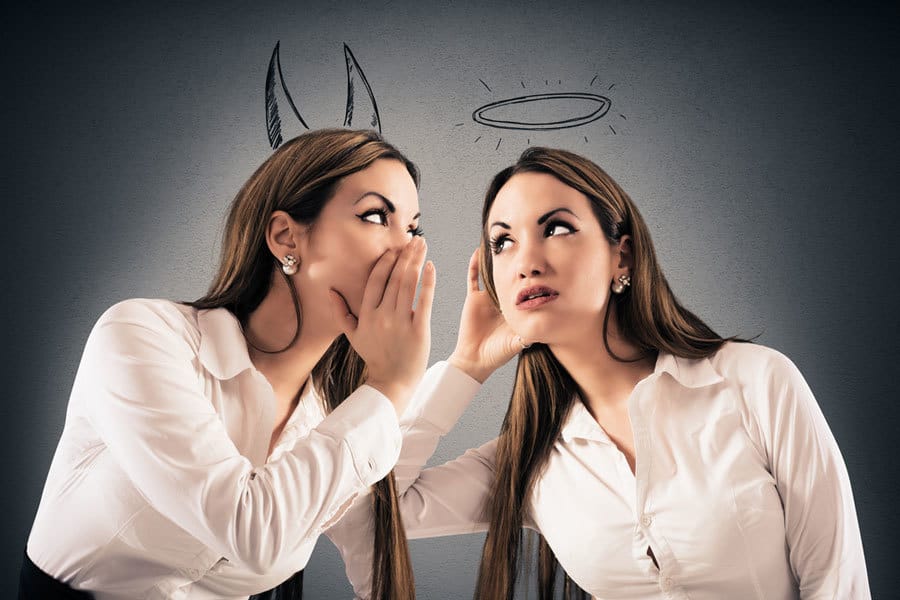 A recent study looking at attitudes towards five forms of information abuse made a fascinating and accidental discovery about how different cultures perceive organisational wrong-doing. The researchers uncovered that there are significantly different perceptions of organisational wrong-doing (perceptions of being bad) depending on where you come from…

This research briefing was sent to members in May 2017

A recent (2017) research study looking at attitudes towards five forms of information abuse:

made an interesting discovery about how different cultures perceive wrong doing. For example software piracy isn’t seen in the same terms in the East as it is in the West. What the researchers accidentally uncovered was that there are significantly different perceptions of organisational wrong-doing depending on where you come from. 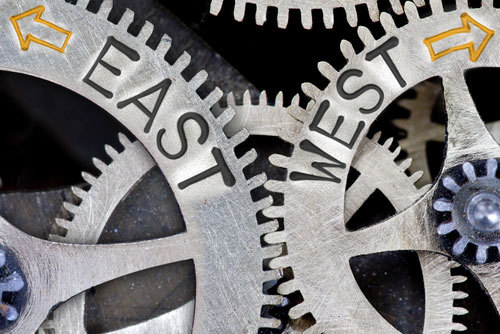 There are three main forms of pressures that are exerted on employees in any workplace setting:

Mimetic pressure is where people copy the behaviour of others either in their peer group or often, and more pervasive, copying the behaviours of people higher in the organisational hierarchy. 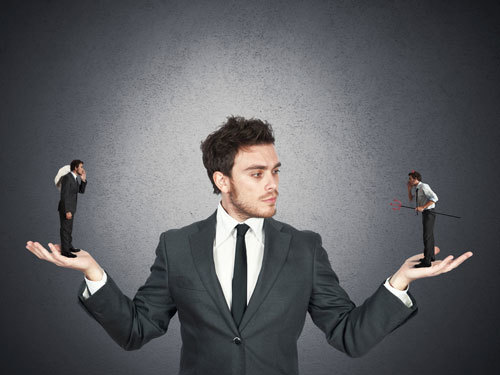 In the West, the chief pressure on employees is usually coercive in nature.

This study however found that in the East, normative and mimetic pressures have more of an impact on the employee than coercive pressures. Fear of breaking social norms is a major inhibitory factor for guiding behaviour more in the East than the West.

The study also found that people from the East are far more likely to influenced by the behaviour they observe, so if you see someone committing a computer offence for instance and getting away with it, it is more likely that you may commit the same offence, especially if the original offender is your manager or leader. This can lead to more widespread problem behaviour in organisations where bad behaviours can become endemic easily. 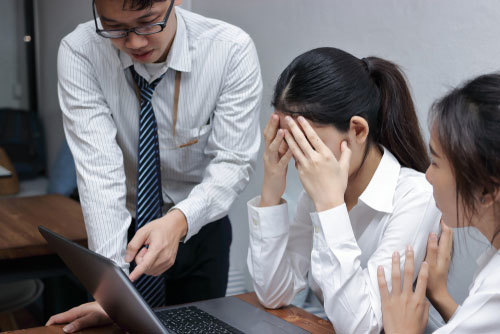 Management can get away with it…

In the East management tend to have a higher power distance between themselves and employees compared to the West. This means that often managers can become a law unto themselves. Additionally, in the East people tend to see their work colleagues as ‘other families’ due to working some of the longest hours in the world, they also see management as being beyond reproach and paternalistic within this ‘family’ context. This means that management can order things that are actually illegal and it is quite likely those under them will carry these orders out without question, comment or challenge.

For people working in multinationals understanding these findings can be most useful. It certainly gives management a steer in terms of managing multi-cultural east-west teams and organisations.