Psychological contract: What they are and why they are critical

Psychological contract: What they are and why they are critical 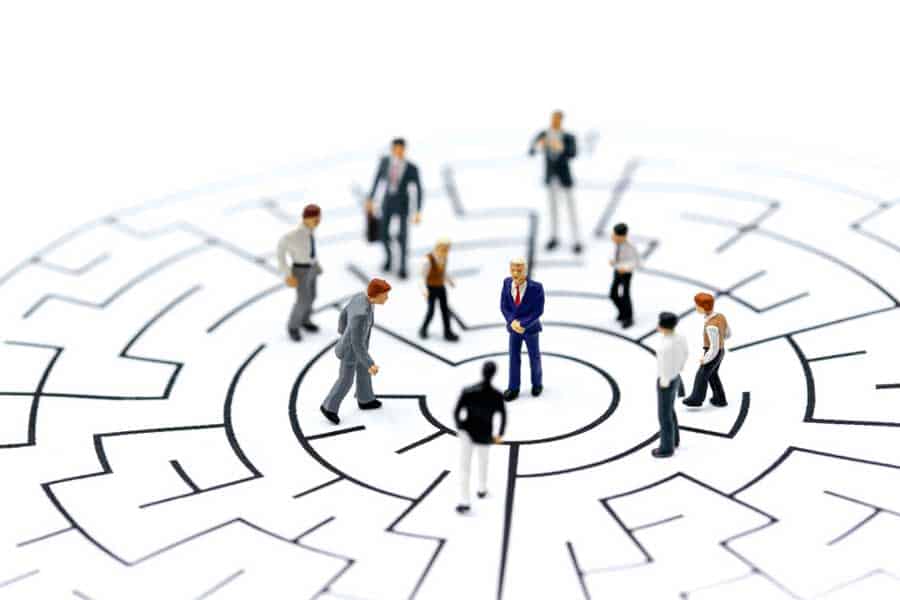 What is a psychological contract?

The term psychological contract refers to the often unspoken set of expectations and assumptions that two parties (employees and the organisation, its leaders and managers) have of each other about things like how they will behave and act.

For example an organisation may allow workers to use their work computers for personal issues like booking holidays or keeping up with social media, or people are allowed to charge their personal mobile phones at work. Whilst these aren’t part of their work conditions and formal contract, and indeed they may actually be against the ‘official’ rules, a type of informal unspoken practice develops over time. Eventually this behaviour becomes an expectation and a psychological contract is created.

A more common psychological contract is how people are treated within the organisation. It maybe that you work in a friendly firm where everyone is on first name terms or more formal where leaders are referred by their surname as in Mr. Smith or Mrs Smith for example.

The problem then comes when these informal psychological contracts are breached. For example a new manager comes in and stops people charging their personal phones at work or using work computers for personal issues. Such breaches have been found to be a significant cause of conflict and disruption in the workplace.

For example a 2018 study found that reported incidents of workplace bullying by managers tend to increase during times of organisational change. The study found that that this perception of increased bullying was largely due to the fact that organisational change frequently creates breaches of the psychological contract. For instance, workers may have to work different hours, or work in different ways, with different managers. As a result the expectations people had built up about their behaviour and what they can and can’t do will almost always change, thus breaching the psychological contract.

Development of the term

The term was first introduced by Chris Argyris in 1960 and developed significantly by Denise Rousseau in 1989 in the seminal paper “Psychological and implied contracts in organizations”.

How to deal with psychological contract breaches and dissent