Relational energy - what it is and why it matters to organisations

Relational Energy: what it is and why it matters to organisations

What is relational energy? 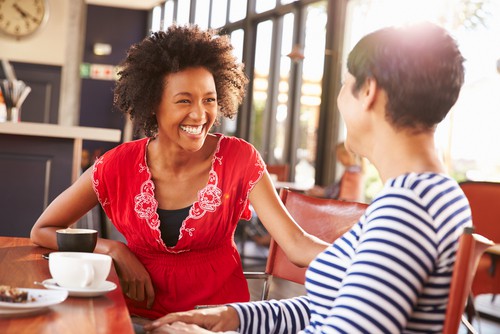 Whilst the total number of research papers about relational energy is small, around 76 this year (2018) so far, is clearly becoming an area of increasing interest in the organisational research literature having gone from almost zero interest in 2010 (8 studies).

Recent previous studies about relational energy have shown that positive energy emanating from one individual can have a direct positive impact on the motivation of others at work. Indeed, a number of studies (2011 and 2012) have shown that the energy levels of individuals can be contagious. A 2003 study found that teams frequently perform in a way that matches the perceived energy within the team. In other words, where there is considered to be a negative energy, teams tend to perform significantly worse than teams that are considered to comprise of individuals with a positive energy.

‘Energy’ within this context refers to how employees are ‘mentally engaged, enthused and willing to commit efforts to possibilities’ whilst engaging in their work. The idea of relational energy is that energy is both generated and transmitted between people who are in contact with each other.

Why relational energy is important – Positive energy in the workplace

And a range of other attributes. Two 2016 studies found that positive energy not only increases individual productivity but also:

As a result of these and other findings the idea of relational energy and how people, particularly leaders and managers, can increase (or decrease) the positive energy within their organisations is becoming a focal question.

Clearly the impact of an interaction with the leader or a manager can result in either a positive, neutral or negative impact on an individual’s energy.