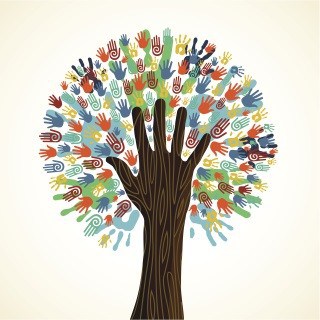 This is the second post in a series of 3 looking at some new research from the US which shows how it is possible to achieve goals at an organisational level by a process called ‘frame decoupling’.

The two things leaders do in times of change

Much of the literature up until now has focussed on how leaders do two things during times of change:

This is done through four processes:

Inside organisations, leaders often use coercion in order to get people to accept their frames of the situation.

In the third post I will look at what the researchers found about resistance, chains of frames and what people tend to focus on and what to do about it. Click here