People try to put us d-down (Talkin' 'bout my generation)

People try to put us d-down (Talkin’ ’bout my generation): Generation Z and what it means for your organisation 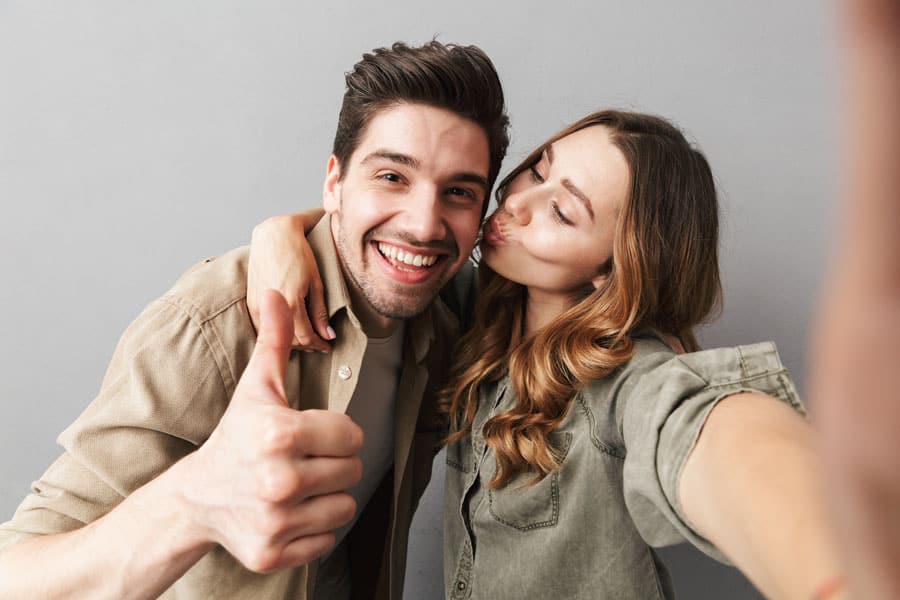 Generation Z is about to enter the workforce, but what does it mean for you and your organization?

A series of new studies looking at this question have just been published in academic journals.

Before I look at what they are saying here is a quick primer about the generations, their outlook and motivations.

Contemporary generations still in the workforce.

A number of interesting studies have emerged recently about the generations that are about to enter the workforce.

A study of 265 generation Y and Z individuals found that the single largest influence on their lives is the internet. Generation Z particularly have lived their entire life with internet access and it has had a direct effect on their development.

Researchers from Curtin Business School, Curtin University in Australia and the Universidade Aberta (Portuguese Open University) in Lisbon, Portugal found that there are positive and negative aspects of this backdrop to development. The researchers found that the internet has become a powerful force among these generations particularly in terms of communication, cooperation, collaboration and connection. However a series of problems from cognitive, social and physical developmental aspects are developing as a direct result of the pervasive nature of internet usage on their lives.

The study found that the positives are:

On the down side the researchers found:

These are the people who are entering the mix in organisations and universities right now. I lecture to Generation Z and my teaching style has had to adapt. Interestingly my facilitation skills are much in demand as this generation do not take kindly to being ‘lectured at’. I now lecture to people behind laptops and tablets. As a result I have incorporated these devices into my teaching to help them learn to use them to make good judgements and learn to think critically about and understand the limitations of the search engine driven world.

The organisations I consult and work with are just getting to grips with these later generations. Learning and talent development that addresses the weakness mentioned above tends to work well. In particular, a focus on emotional resilience and team-work skills development makes a huge impact.

The diversity encountered in organisations is increasing with the entry of Generation Z. Organisations need to think about the effect of this. Not only have Gen Z grown up with the internet as the backdrop to their entire lives, they have also grown up with a rise in global terrorism, financial insecurity, corporate malpractice and dishonesty. Other studies are finding that this generation, unlike those before them, is looking for greater security and trust. However they are more suspicious of motives, particularly corporate motives than previous generations. Additionally there is a greater connection between the members of this generation and they have access to communication tools other generations aren’t really using. It’s like they have a private global generational communication network.

Why education and training rarely equips the learner for work: New study(Opens in a new browser tab)

One study found that Generation Z particularly wants and expects:

There are challenges and generational clashes ahead, however it is what it is. Generation Z brings new qualities into society and work. This new generation is flexible and is having to adapt to a rapidly changing world. The question is can we, the older generations also adapt?

Jagman, H., & Swanson, T. (2015). Not Just where to Click: Teaching Students how to Think about Information. Association of College and Research Libraries, a division of the American Library Association.