How to predict unethical behaviour - a step-by-step guide

How to predict unethical management behavior 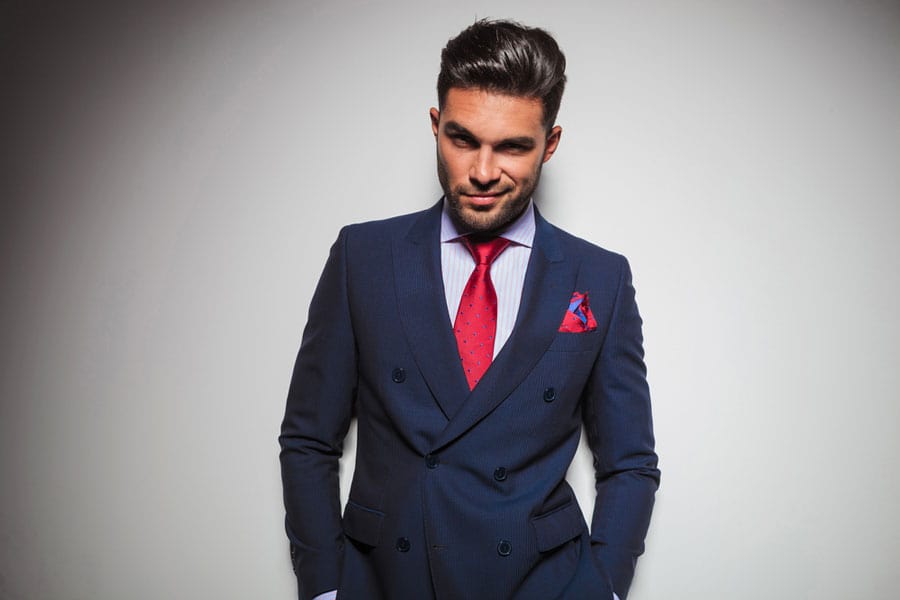 How to predict unethical behaviour

There are the steps people take before they engage in unethical behaviour and if you know the signs, you can predict it happening. It is better to see the warning signs and take action than wait for it to occur.

In this post I will look at what leads to the development of unethical behaviour.

In my next Tuesday post I will unravel how people set aside normal rules of engagement and start to build a logic to backup their unethical behaviour.

Once you know how to identify the phases you can predict unethical behaviour in your organisation before it happens and do something about it.

A paper just published by a team of researchers from universities in the UK, Germany, Austria and Switzerland looked at what the primary factors are in the development of unethical behaviour by managers and leaders. Both unethical behaviour and the tolerance for unethical behaviour is gaining wide recognition as being a primary threat to businesses and organisational health both financially and operationally.

Previous research has shown that part of the problem is that unethical management behaviour can frequently bring short term financial benefits, rewarding and strengthening the behaviours, attitudes and thinking underpinning such behaviours. It has also been recognised that managers who attempt to incorporate and promote more ethical practices that are at odds with the prevailing management culture often face difficulties. 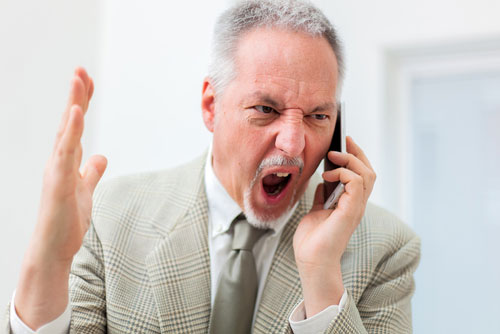 The 2 primary predictors of unethical behaviour

It has been found that in order for managers to engage in unethical behaviours such as unfair practices, cheating, manipulating data, bullying etc. they first have to rationalise or disengage from their own moral compass or standards and those of society in general in a process known as moral disengagement. Considerable research has been conducted over the last 20-30 years in this area and it has been found that three processes are central to moral disengagement:

The 3 precursors or predictors of moral disengagement

In my next post I will look at what the research says about the process that people have to undergo to morally disengage.