The 2 things the CEO's from 'Undercover Boss' learned that every leader needs to know.

The 2 things the CEO’s from ‘Undercover Boss’ learned that every leader needs to know. New Research. 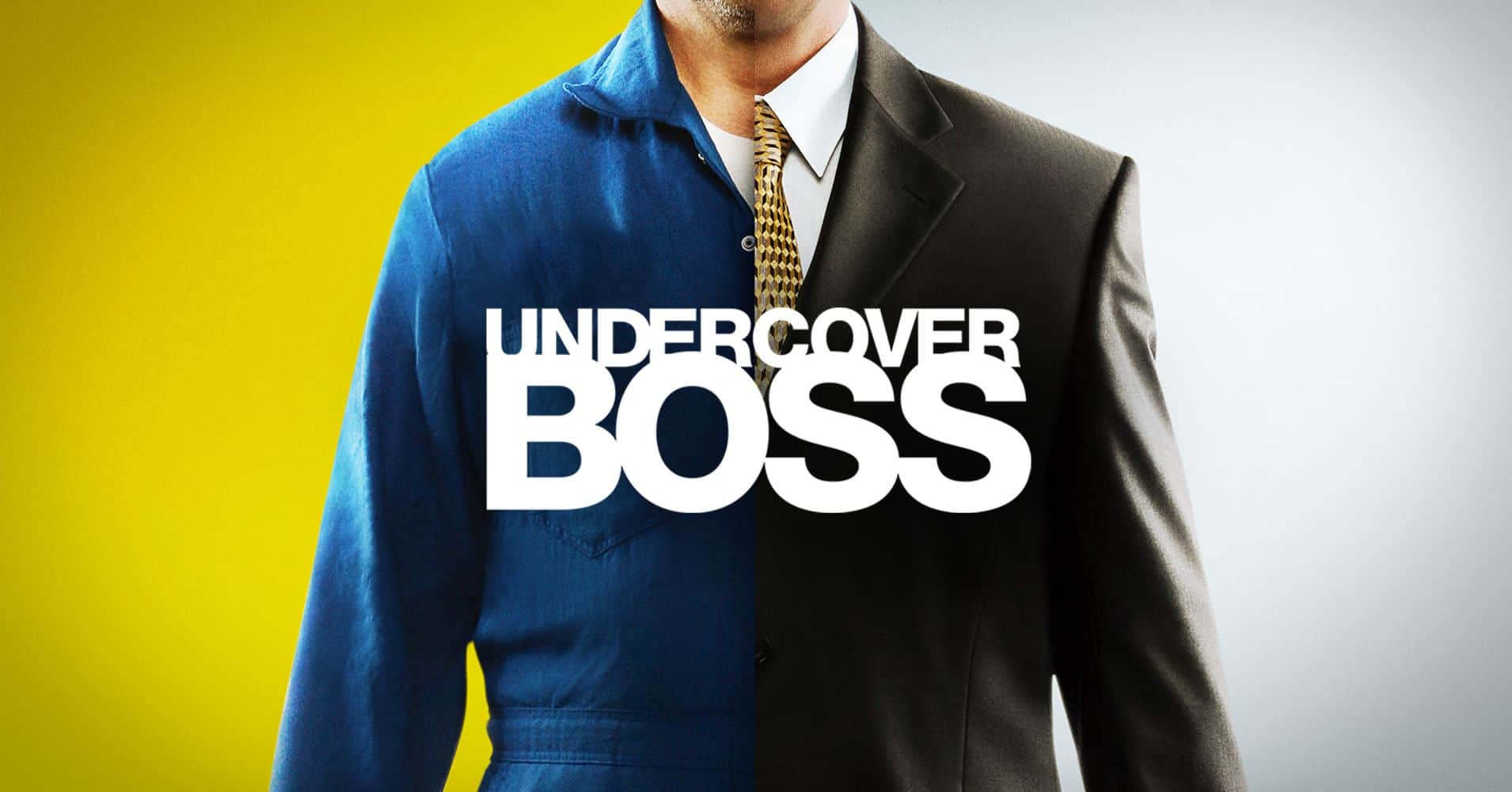 Researchers spoke to a series of the Chief Executives (CEOs) featured on the TV series ‘Undercover Boss’ to find out what they really learned from going undercover on the frontline of their own businesses. The findings of the study just published in the journal, Human Resources Development Quarterly focused on the impressions the CEOs got from doing the programme and what they leared about their business.

One of the problems that senior management find in running their business is that they are a step above what is really happening. They operate in a bubble and for a series of different reasons may not understand what is really happening at the frontline of their companies. For example, how do changes of policy hit their ground level employees? Are their staff genuinely happy with the work they do?

The idea of the TV show, was to enable bosses to see what is really happening in their companies. CEOs went undercover at the bottom rung of their businesses. The TV show producers arranged everything including a back-story to hide their true identity and purpose of being there. Only a few select members of the CEOs’ teams were allowed to know what their bosses were up to. Finally, the CEOs were not allowed to see the final cut of the show until the day on which the TV show was aired so they would not influence the final cut in any way.

It should be noted that what the TV viewers see after editing is often not aligned with the actual experience and impressions gained by the Chief Executives.

Two themes emerged from the study, just published in Human Resources Development Quarterly. The CEOs were all left with two sets of impressions or outcomes:

Where the TV series tended to focus on the human, empathetic side; the major changes enacted by the CEO’s after the undercover experience were made to the organisational culture of the companies.

The researchers reported the following:

–       One comment made by a Chief Executive was, “It’s much more challenging than I ever imagined being on the frontline, and doing the work that they have to do.” Similar comments were made by all the bosses.

Another set of comments came back as to the nature of their workforce in terms of demographics. The paper reported, “Several commented about their surprise when they found that many frontline workers who earn minimum wage were not young and single. Some found that their employees were parents trying to support their families on minimum wage.”

All the bosses interviewed found that there were 8 issues that either negatively affected their organisations or would cause problems soon. According to the paper these were:

The researchers were emphatic that going undercover to your frontline is a very good thing for a Chief Executive with very real learning about what is really happening in their own organisations.

The paper stated, “We suggest that by expanding CEO networks to include vertical interactions with lower-echelon employees, there is hope for redressing simmering discontent, isolation, and marginalization of workers.”

The level of detachment between executives and their staff in most companies tend to increase instability, risk and discontent within organisations and this is often accompanied by a lack of empathy and understanding, which harms the employees and the organisation.