Receptiveness to change: how job satisfaction and organisational commitment impacts it

Receptiveness to change: how job satisfaction and organisational commitment impacts it

Job satisfaction refers to the level of fulfilment or contentment a person feels about doing their job. Usually higher levels of job satisfaction tend to result in greater productivity and greater commitment to the organisation. 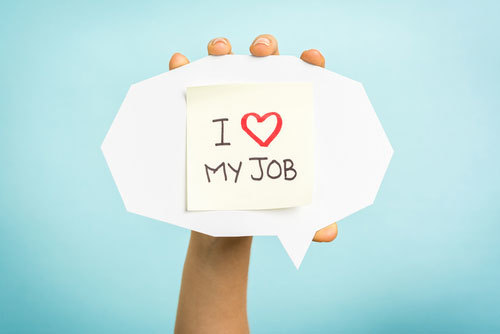 1. Affective commitment: This is where the employee has an emotional bond with the organisation. They ‘want’ to be there. 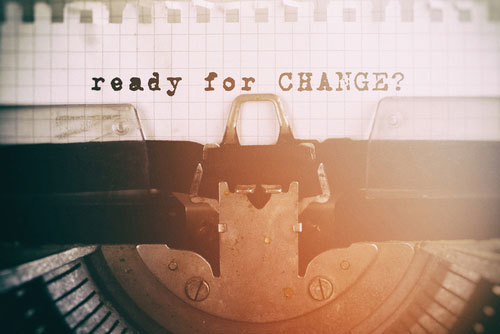 The interesting part of this study is that the research hoped to find a connection between job satisfaction, commitment to organisation and readiness for change.

Using a series of standard instruments the research looked at a sample 352 employees in a large multinational organisation based in the Middle East.

The study found that there was a correlation between job satisfaction (pay, promotion and co-worker connection) and those who were more committed to the organisation, mainly in a form of continuance commitment.

This means that context is very important for readiness for change. Internal or intrinsic psychological factors are not enough to produce readiness for change on their own in situations where there are already high levels of job satisfaction and commitment to organisation.

How management can prevent the downside of change