The Oxford Review Vol 3 No 3 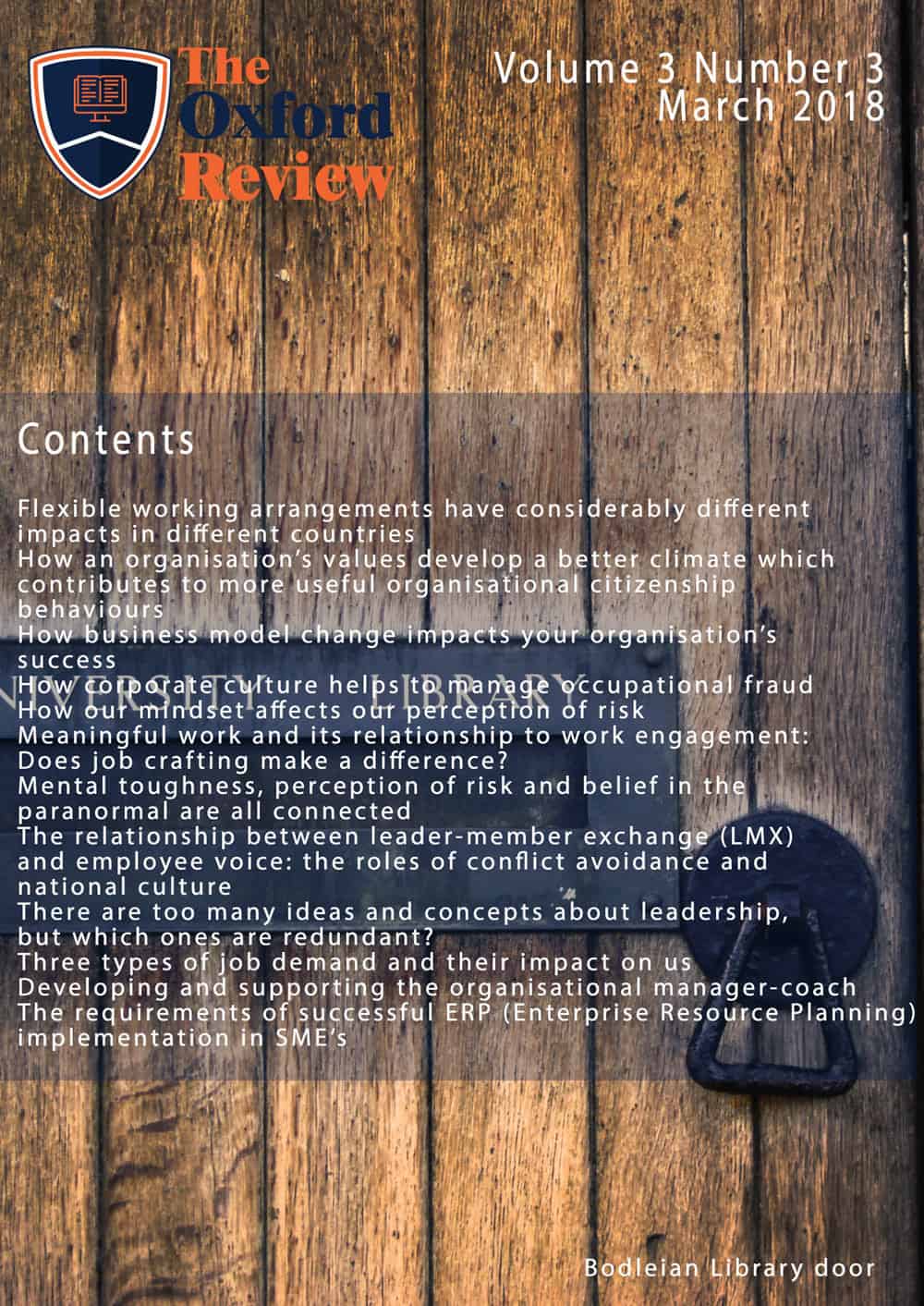 The latest edition of The Oxford Review: inside you will find research briefings about: