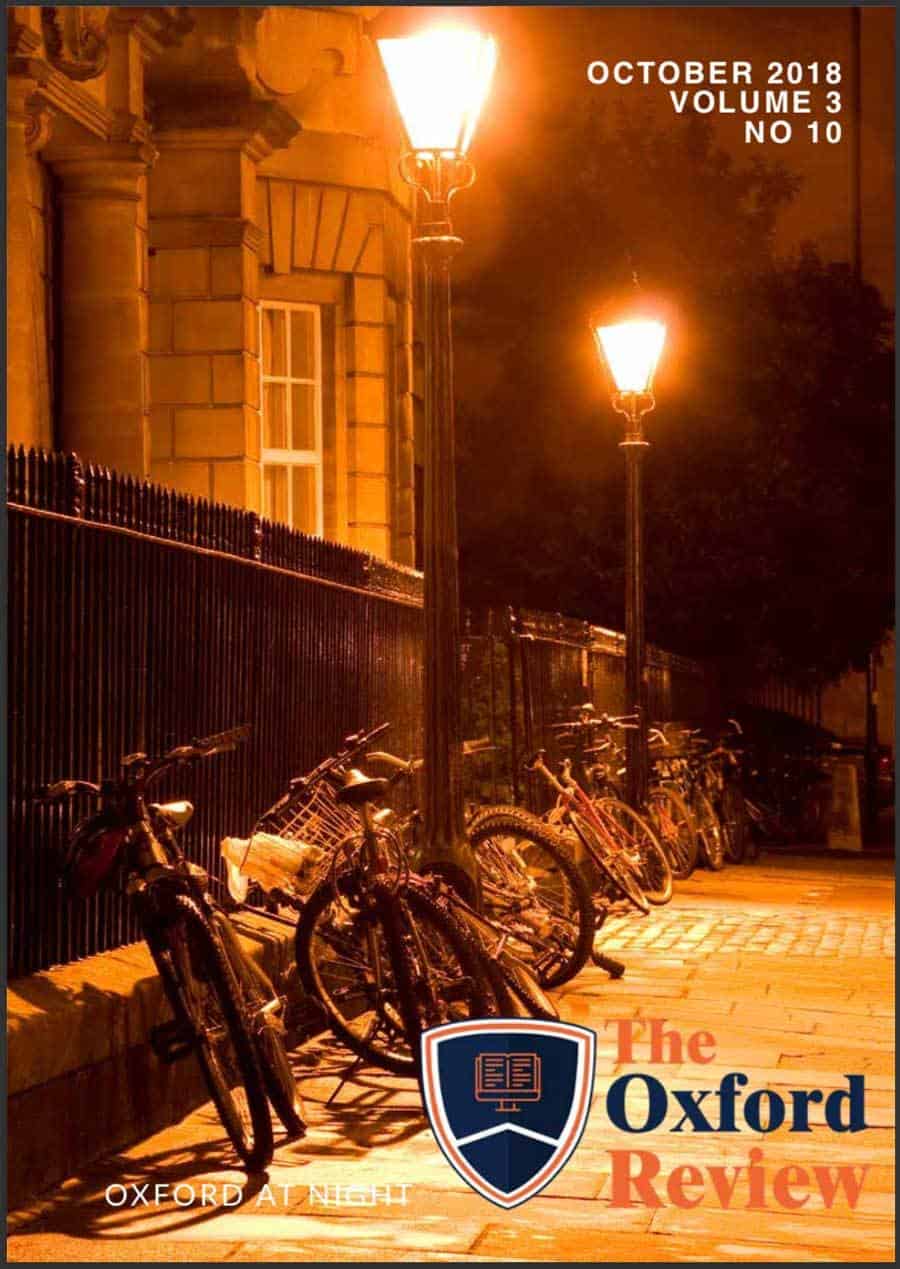 In the month’s Oxford Review we have a whole edition full of useful research briefings:
This month:

Does the commitment of the board of directors of an organisation impact enterprise risk management implementation?

There has been a fashion in the research world recently for looking at what impact the commitment of senior management has on a range of organisational issues such as employee commitment, trust, innovation etc. A new study looking at the impact that senior management’s commitment to risk management has on Enterprise Risk Management implementation and operation. Virtually all the studies report that senior management (Board of Director level, senior leaders and managers) report, unsurprisingly, that the senior leadership commitment is a key factor in just about every issue looked at.
But is it the same for Enterprise Risk Management implementation and operation?
These are some surprising findings in this study which anyone engaged in risk management will want to know about

There has been an explosion of studies around employee voice (haw ready employees are to speak out and give feedback or voice concerns). The primary reason for this explosion in research interest around employee voice is the fact that it is associated with a wide range of positive outcomes for both employees and managers, as well as organisations.
A new study conducted a wide-ranging literary review of previous peer-reviewed research to see what can be learned about how employee voice is impacted by national culture.It is clear that not every employee will feel the same level of capability to engage in employee voice behaviours. In part, this disparity between employees will be based on individual perceptions of safety and anxiety levels and individual levels of trust and sense of effectiveness. However, this study wanted to know what impact national culture actually have on employee voice behaviours, particularly in multicultural organisations?
This is very useful study for managers, leaders, HR and Org Dev professionals, particularly those working in or consulting to multicultural / multinational organisations.

Happiness at work and why it is important

Since 2000, there has been an increasing level of research and organisational interest around such constructs as
In the main, the interest in these topics has been largely due to the strong connections that have been found between these positive attitudinal attributes or constructs and:
This new study wanted to find the predictors of happiness at work. It found that there are 12 primary workplace predictors

Organisational socialisation tactics: what they are and how HR systems affect them

Inclusive leadership: What it is and how to achieve it

Keywords: Inclusive leadership, leadership, leadership development, inclusion, diversity
A significant drive in businesses in recent years has been to increase the diversity of employees throughout the organisation. Whilst some of this drive has been because of legislative changes, many more forward-thinking business leaders and CEOs recognise the strategic importance of having a more diverse workforce for a range of reasons including:
A new study has reviewed the most recent research around inclusive leadership, what it is and how to do it.
This research briefing will be of particular interest to leaders as well as anyone in HR, leadership development, executive coaching and organisational learning roles.

The factors that increase entrepreneurship intentions

The impact of adopting agile methodologies on an organisation

Keywords: expertise, cognitive control, context updating, series processing, automatic control, Context Retrieval and Updating
There is a central paradox at the heart of expertise: experts consistently perform better than novices, whilst at the same time they engage in less thinking and energy than novices. A core question that has intrigued psychologists for years is how can less thinking and cognitive processing produce better performance?
A new study has proposed a new theory called the Context Retrieval and Updating model, or CRU for short. What the model has found is that there is a shift in the way the brain deals with information as it progresses from novice to expert. This research briefing will be interesting to anyone in learning and coaching roles or anyone interesting in the development of expertise.

Keywords: Dark triad, psychopathy, psychopath
Previous studies have found that in terms of psychopathy
This research briefing looks at a new study that finds that there are two different types of psychopath. One of which is associated to high functioning successful psychopaths most commonly found in senior management positions in organisations.

What happens when an organisation engages in controversial CSR activities