The Oxford Review Volume 4 No 1 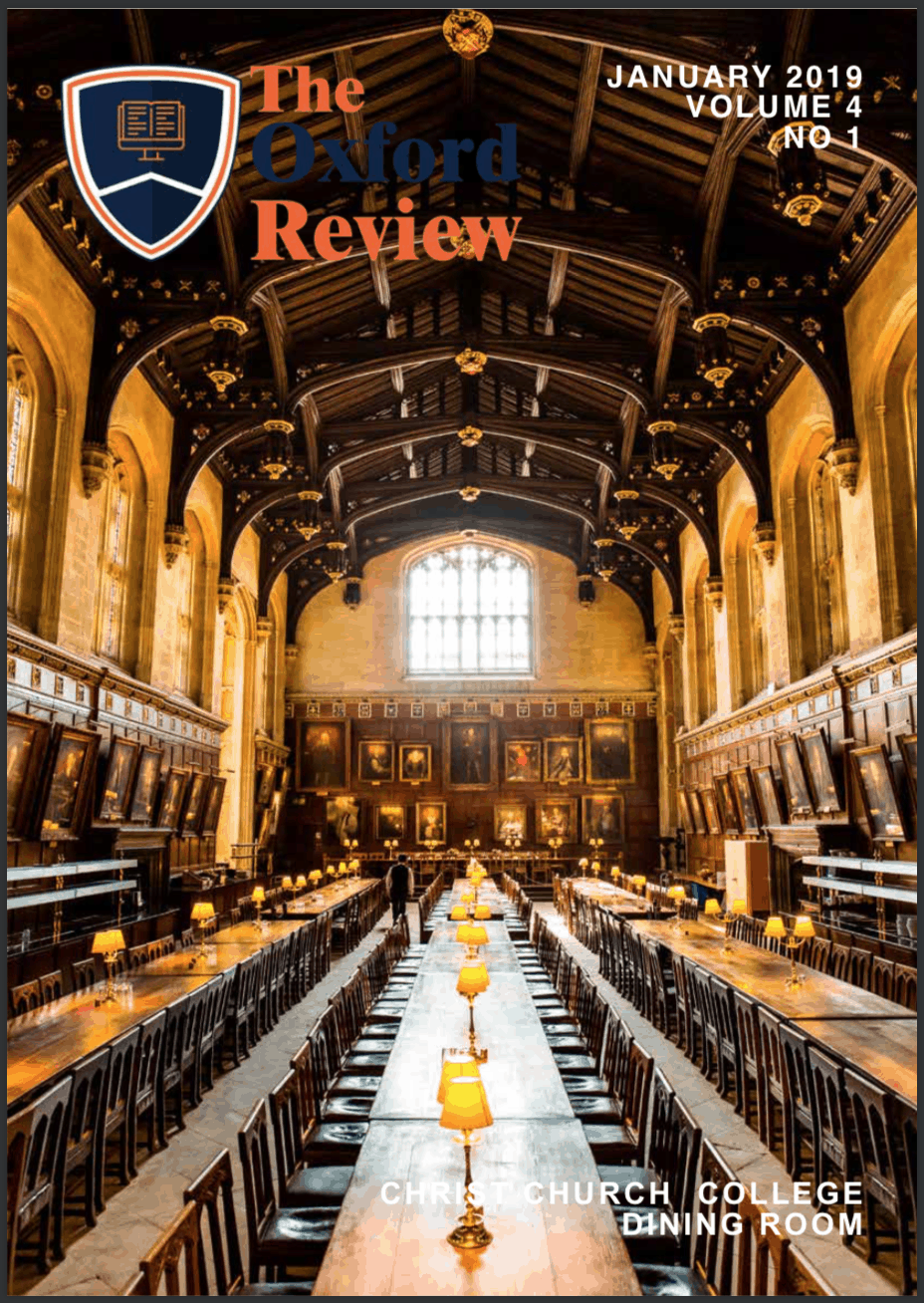 This month we have research that answers a series of key questions:

Do Long Term Incentive Plans for pay actually incentivise anything?

Just how morally and ethically acceptable is executive and developmental coaching?

Keywords: coaching, executive coaching, developmental coaching, ethics, morality
A small but growing number of thinkers and researchers have been challenging the ethics and morality of developmental and executive style coaching. Whilst
to many developmental and executive coaching can only be a force for good, significant disquiet is growing about the activities that such coaching necessarily entails.
Part of the problem is the complex and paradoxical concept of personal development and what the idea of ‘the self’ is or should be. One of the core axioms of both personal development and development of coaching is that it is essentially a reflective and introspective process, in that it requires the individual to think about one’s self in terms of how that individual is ‘performing’, ‘being’ or behaving. However, this introspection isn’t one of seeking acceptance of who they are and how they behave, rather, it is a process of attempting change and ‘development’. The question is, therefore, change to what and according to whose definition?
This research is essential reading for every organisational and executive coach and coaching supervisor.

Increasing employee retention and performance: the case for workplace flourishing

Keywords: workplace flourishing, intention to leave, person-environment fit, employee performance, organisational citizenship behaviours, role performance
Retaining staff, especially highly skilled and productive talent, has become a key issue in many organisations. As a result, a lot of organisational and research interest is focused on two primary areas:
One of the paradoxes within organisations is that the more highly skilled and productive you are the more work and responsibility you tend to get. Many studies and anecdotal evidence from organisations has shown that this cycle of increased productivity leading to having more to do frequently leads to employee stress, burnout and illnesses, such as depression, for example. As a direct result of this issue an increasing emphasis on work-life balance has entered the arena. More recently, attention has moved from the more nebulous search for work-life balance into the idea of flourishing.
This research briefing looks at research about the connections between workplace flourishing and employee retention and performance.

Is the use of strengths as powerful as we might think? What are the factors that matter?

Keywords: Character, signature strengths, well-being, organisational behaviour, trait affect, job satisfaction, job strain
Many organisations today recognise the benefits of leveraging the positive qualities of employees, as well as minimising any problematic areas. Research in the field of positive organisational scholarship suggests this approach is well placed, with positive outcomes being seen from the development of employees’ strengths, maximising positive emotional states, and encouraging flourishing. In particular, the use of signature strengths at work has been associated with a variety of positive outcomes over the long term.
Character strengths
Character strengths can be defined as individual differences in universally recognised and valued positive traits, that are reflected in particular ways of thinking, feeling and behaving. Whilst there is ongoing debate over the number of character strengths, research conducted in 2004 identified 24 universally valued strengths clustered under six higher-level virtues. There is evidence that these 24 strengths apply across cultures. Higher levels of character strengths have been positively linked to pleasure, meaning, and engagement. They are also associated with an enhanced ability to cope with stress. Further research has shown links between specific strengths and outcomes, such as the strength of perseverance and self-reported performance.
This research briefing will be useful for anyone involved in Human Resources, Human Capital and Human Resource Management and anyone interested in the impact using employees signature strengths has in the workplace.

Keywords: resilience, stress, well-being, mindfulness, loving-kindness meditation, personal development, well-being
Introduction
In our workplaces today, personal development is seen as key. It is common to hear the adage of ‘no pain, no gain’ and people are given stretch assignments, with the best of intentions, that push them out of their comfort zones. This approach works well for some people who find it stimulating, generating positive stress responses. However, previous studies have found there are also many people who respond negatively in the same situation. Employees who become distressed by the challenges of the workplace often have reduced performance, long-term chronic stress, and negative mental and physical health (e.g. depression, anxiety, headaches, diabetes, ulcers and heart disease). The ability to cope under pressure is important to ensure our well-being and has been linked to resilience.
This research briefing looks at a study about the effectiveness of one type of meditation in developing resilience and will be useful to anyone interested in developing resilience and well-being.

The importance of individuals in teams

Keywords: team, teams, emergent properties, team characteristics, team performance, team success, team development
The importance of teams to many organisations is axiomatic. A 2013 study of 831 companies around the world found that employees on average tend
to spend 54% of their time working within teams. It was found that employees in China spend higher amounts of time than average in teams where employees tend to spend an average of 64.8% of their time in a team setting. The country with the lowest average time spent working in a team is South Africa, where the average is 47%. America had an average of 51.4% of an employee’s time being spent in teams.
A review by researcher has looked at the ‘outlier’ influence of individuals within teams and their ability to influence team processes and outcomes.
The study looked at case-based scenarios where individuals have changed the direction of teams, often by direct challenge and frequently despite considerable levels of animosity and hostility from both within and without the team.
This research briefing is essential reading for anyone involved or interested in team development and leadership.

The problem of presenteeism

Keywords: presenteeism, absenteeism, employee health, risk management, human resources, HR
Whilst most organisations and considerable volumes of research examine and focus on absenteeism, it is starting to be realised that presenteeism has recently been found to be a significant factor to impact organisational performance.
Presenteeism refers to the practice of employees attending or going to work when they are ill. While absenteeism has been shown to account for approximately 4% of productivity losses within organisations, globally there has been no agreed measurement of the impact of presenteeism on productivity. But the problem is that there has been no agreed process for measuring presenteeism.
This research briefing is based on a new (2019) review and meta-analysis of the existing research has looked afresh at the issue of presenteeism in organisations and will be of great interest to managers and Human Resources personnel.

The role of ‘bodily resonance’ in creating implicit bias

Keywords: work psychology, behaviour, bias, cognitive bias, implicit bias, biases, bodily resonance, self-image
One of the more common questions people have about biases, particularly biases towards or against other people, is wheresuch biases come from or how do they start?
Our beliefs about other people and the cultural and social groups to which they belong are central to how we interact with them, trust them, relate with them and build or not build relationships with them.
A number of recent studies in 2009, 2015 and 2017 have found that many of our biases concerning other people actually stem and are based upon physical appearance. Previous studies have suggested (but not shown) that our biases may well be provoked by comparing our own self-image with that of the other person. This is a process known as ‘bodily resonance’.
This research briefing looks at some astounding research results around how to get people to change their biases and beliefs.

Why organisations empower the people and how does it impact the organisation’s performance?