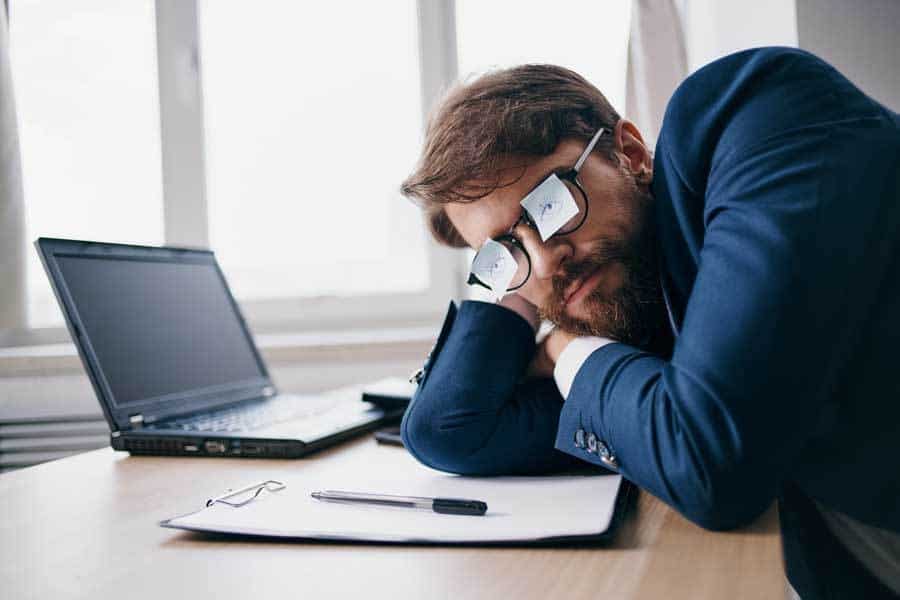 The issue of sleepiness at work is a serious one in many professions. People feeling sleepy, or actually falling asleep at work, can have serious health and safety consequences, but also lowers productivity and can cause a range of other issues to do with a lack of focus, engagement and work absorption.

Sleepiness at work is a particular problem for shift workers, long-distance drivers, people engaged in monotonous work and employees who are exhausted. This is particularly an issue where alertness needs to be maintained for safety or productivity reasons. 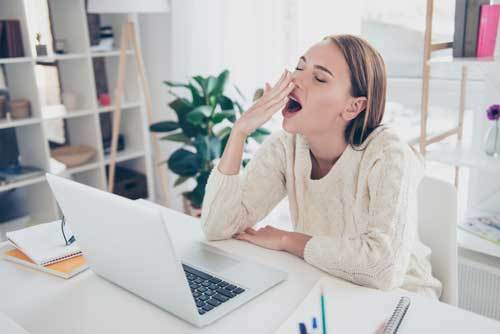 As a result of this issue, a number of organisations have developed alertness management training for their employees in order to reduce sleep and sleepiness incidents whilst at work. Previous studies have found that general classroom-based training interventions helping individuals identify when they are most at risk of sleepiness and showing them strategies for maintaining alertness have varying degrees of success.

Sleepiness at work and mobile apps

One interesting line of investigation has been looking at mobile phone apps that provide individually tailored biometric measurements of alertness and individually tailored help to reduce fatigue and increase alertness. These studies, on airline pilots, have found that such apps known as mHealthor mobile health can be effective.

A new study looking at alertness management training has tried to find out what elements of such training are effective and which are largely redundant. 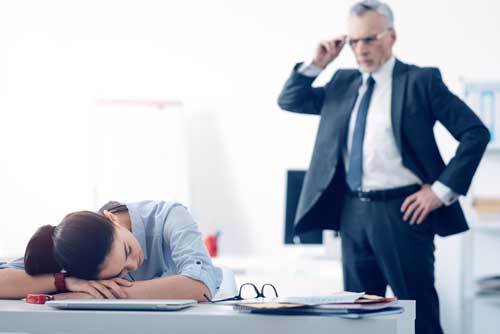 Previous work in 2011 found that cognitive learning during a training event is insufficient for the learning to be transferred into the workplace and into any specific situation.

The idea of learning transfer into the workplace is not new and has been identified as a serious problem since the 1960s, whereby classroom learning rarely makes much impact in the work situation. In fact, studies from 2002 and 2007 found that only half of most training investments result in any improvements at work and over 70% of training has absolutely no impact in the workplace a year after the training has taken place.

This involved helping the drivers achieve optimal sleep patterns, as well as sleepiness countermeasures, such as taking short naps, using caffeine, physical activity and nutrition, as well as focus techniques, and helping them understand their sleep habits, as well as a range of other issues. The drivers were tested before the intervention and after it at various intervals up to a year after the training. 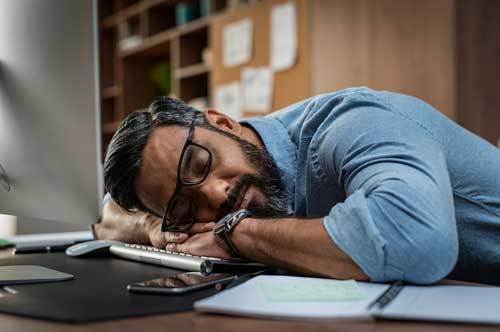 The researchers found that, during the shift immediately following the training, the drivers suffered less sleepiness, but, overall, there was no clear evidence that alertness management training had any effect on the alertness levels of the drivers. There are a range of possibilities as to why this is the case, including that the intervention itself was flawed or that only one ‘lesson’ is insufficient. Other explanations around the nature of truck drivers or the peculiar nature of long-distance lorry driving could also account for the fact that the training was not effective.

The issue here is that, in line with other previous studies, classroom learning has really poor transfer to the workplace. Therefore, relying on single classroom-based events in order to increase the alertness of employees has little evidence of success. However, as mentioned above, mobile phone (mHealth) apps and technology have been shown to be effective and may well be worth investigating for employees who are at risk of focus and alertness problems due to sleepiness.