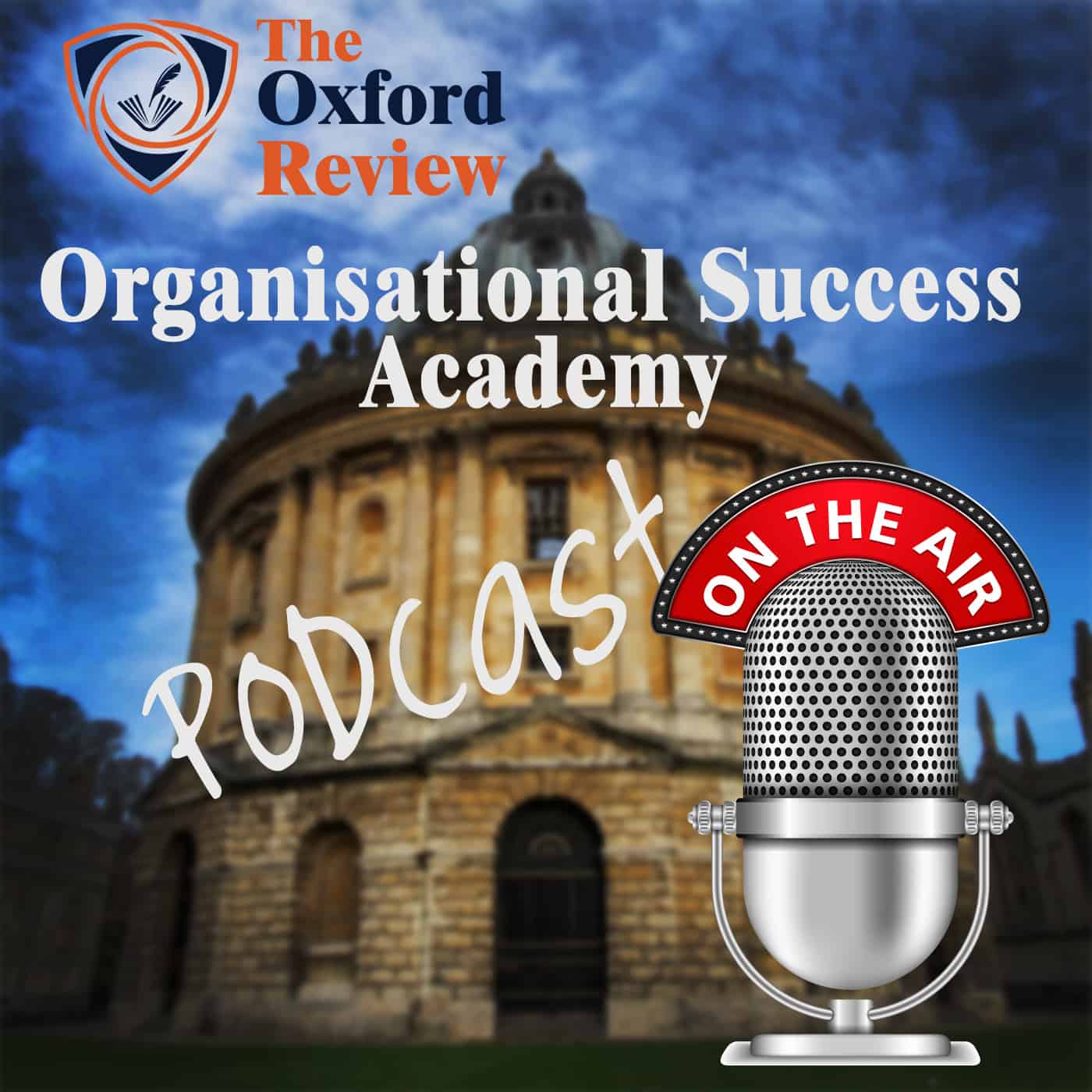 Getting people to accept ideas, practices and change is in fact a sales process

Whilst many people and organisations don’t like to think of it like this, getting people to accept ideas, practices and change is in fact a sales process. A number of previous studies have shown that storytelling is a hugely effective method of persuasion and selling.

Recent neurological and psychological research is showing that people learn by creating meaning or telling themselves stories about the things that they encounter, hear, see or experience.

Many previous studies have shown that material presented in the form of stories enhances:

However this isn’t about fiction, rather how to use authentic stories to convert ideas and persuade.

In this podcast Sarah Smith (Contributing editor) and David Wilkinson (Editor-in-Chief)  explore what the research says about using authentic stories to persuade and sell ideas, concepts, and products:

Get the podcast on your phone here

David:                           01:44                What we’re storing in our head isn’t facts, and isn’t just snippets of information. It’s the stories that hold all those things together. The story creates a framework for thinking about something. That’s why this paper, particularly, gathered my interest, was using it … Because most of us have tried to persuade other people at work, or just sell ideas, or you want something, or something like that.

Sarah:                           02:28                Yeah, it’s unpacking what is the process by which this is happening anyway, but then looking at how can you, in a more deliberate and skillful way, almost craft the types of stories you tell in such a way that they are more persuasive. And in this particular research, looking at that from the context of selling, if you like. So, actually … And telling stories in such a way that you’re persuading a buyer, for example, or a customer, and to engage with them, your product or your services, etcetera.

Sarah:                           03:31                They were suggesting that it’s within each of these different five stages that stories should be used. So, the first stage was about approach or rapport building, so making that connection. The suggestion here was that there should be research to find or create stories that appeal to the audience’s needs or problems. So, you really need to step into the shoes of your audience, really find out what it is that matters to them. What are their values? What are their beliefs? What are their problems? What’s the pain that they’re experiencing?

Sarah:                           04:33                So, in that very process, you are demonstrating to them, your connection and understanding of them. Not only is the story resonating more for them, there’s a subtext here which is, “And I get you. I understand you in your world.” The personal stories, in particular, have been found to be particularly effective at creating that kind of open friendly relationship. It’s real trust building stuff, isn’t it, that’s happening at this stage?

David:                           05:40                What I found interesting about this particular phase or stage of persuasion is that you don’t need a completed story. The idea here is to actually use a story in order to invite a response. So, it’s not a full beginning, middle, and end type story. You might have a beginning, a middle, and leave the ending up to the individual so that they can tell you. So, you’re extracting information out of people through a story that you’ve started, but they finish. I thought that was really interesting.

Sarah:                           06:12                Yes. It’s really interesting, isn’t it? I was talking about this idea of co-creating things. There was a real sense of that in this that, actually, you may be, you’re starting a process of communication through story, that it is connecting and building trust that then leads you on to co-creating a narrative that moves people on to. And to understanding and exploring an idea, yeah.

Sarah:                           07:14                Yes. Well, you know one of my areas of interest is around wisdom research. One of the things that’s really fascinating is the role of narrative and story in terms of passing on wisdom between people; so collective wisdom, if you like. And then also personal wisdom, and the kind of narrative and meaning making. But how we grasp and assimilate wisdom from others through reading of story. So myths and all sorts of things, and the way in which we can second position, almost put ourselves into the shoes of a particular character in order to draw down some personal insight, in spite of the fact that it came from some sort of third party source, if you like.

David:                           09:31                One of the things that I do right at the start of lectures is, I say … You do the usual thing about this is roughly what we’re going to be talking about. Then I say, “Oh, you can share any of the stuff that we’re doing here, but there’s one thing you’re not allowed to share. I can’t tell you until the end of the lecture, but when we get to it you’ll understand why you can’t share it.” And I just leave it like that. My lectures are days long. We’re not talking about hour-long lectures. So, at the end of the process, if I forget, what always happens, they all can’t leave until they know what the secretive-

Sarah:                           11:00                I was reading a really … I can’t remember the name of the book. I wish I could because it’s such a fabulous one to recommend. It’s all written about somebody whose been involved at quite high levels around trying to influence climate change. And that one of the challenges with the way in which climate change has been approached is that there’s been insufficient storytelling, insufficient myth around it, and a lot more of a factual scientific logical rational explanation, and the expectation that that will … Surely, that would convince. That’s compelling evidence. Why would people not change their behavior, or why would people not be latching onto this in a different way?

Sarah:                           11:58                Then presentation and demonstration stage comes after this. This is about using authentic stories to highlight features and benefits of the idea or product, as these are often about increasing memorization and a connection to the other person. These are the hooks, the bits that the person goes, “Oh, yeah, I get that,” or it’s tapping in in a different way.

Sarah:                           16:04                I get you, exactly. Then the closing stage, this was about accurate stories of previous people’s success, stories of satisfaction with the idea or product that can be validated. I think the use of things like accuracy and validation … So, some of this hooks back to this idea of authentic. So they’re a trusted source, that those are really important, very powerful in terms of gaining acceptance.

David:                           18:41                One of the things that the paper looks at are the kinds of things that help to built authenticity. It says that there’s two aspects to this. One is doing some research. It’s essential. They’ve got to be authentic stories that match the stage of the messaging that we’ve just been talking about. And that it’s an idea to actually test the story on other people first before you use it live, for example.

David:                           23:55                Yes. Because I teach lecturers to teach, what we find is a lot of lecturers do very dry lectures that’s just bullet points of all these things, without telling any stories. So it’s not engaging. At one level, it looks effective because the lecturer is giving more information, but actually … And we’ve measured this. There’s a lot of studies to show this … at a completely different level, it’s completely ineffectual because somewhere around about 90% of the information doesn’t even go into the student, because they can’t because it’s not in the form of stories.

David:                           27:00                And that’s the problem that lecturers have with students, that sales people have. If we’re trying to persuade people, if we’re having that emotional reaction, oh, we’ve got a real problem. Time’s not the issue anymore because they’re not listening anyway. They just think, “Just let me out of here.” That’s why it’s worth investing a bit of time just to get the connection first, and going through these stages, rather than just, “I don’t have time, so just have the facts.” Then if there’s no connection, you’re lost anyway.

Podcast – how some researchers reduce trust in research

Why hiring over-qualified people is a good idea – new research