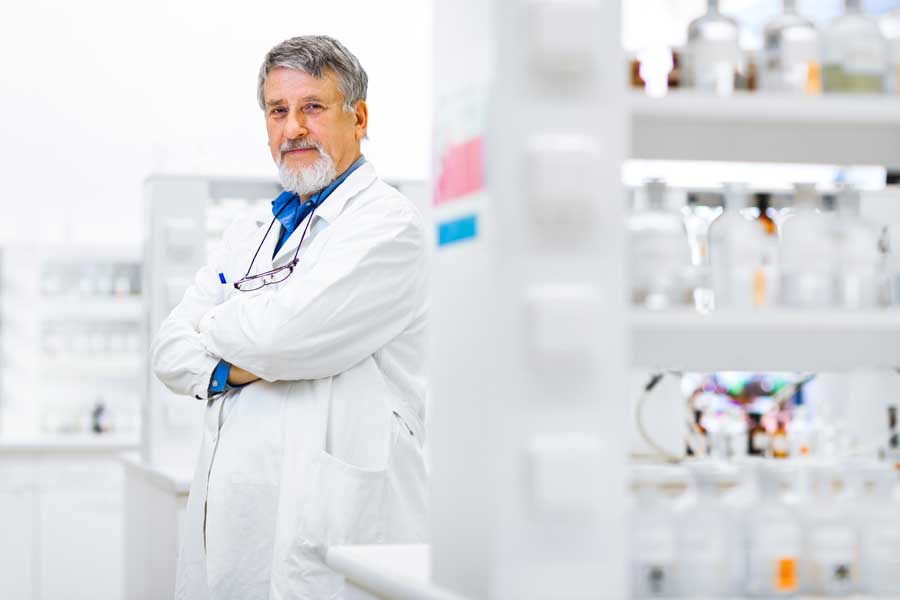 “Research says…” “Research says…”, but does it? How to tell how good a study is. Research quality is an important factor in deciding to use a study but how do you know how good a particular bit of research really is? Lots of people like quoting research. Usually the quote is vague, something like “There […] 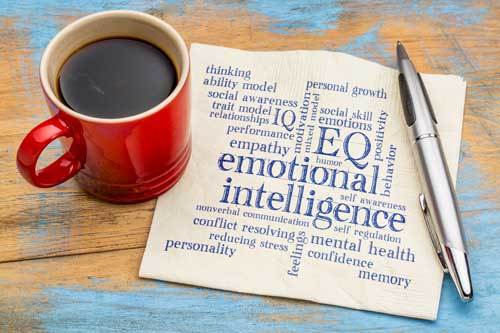