These 2 factors predict people's intention to leave during organisational change 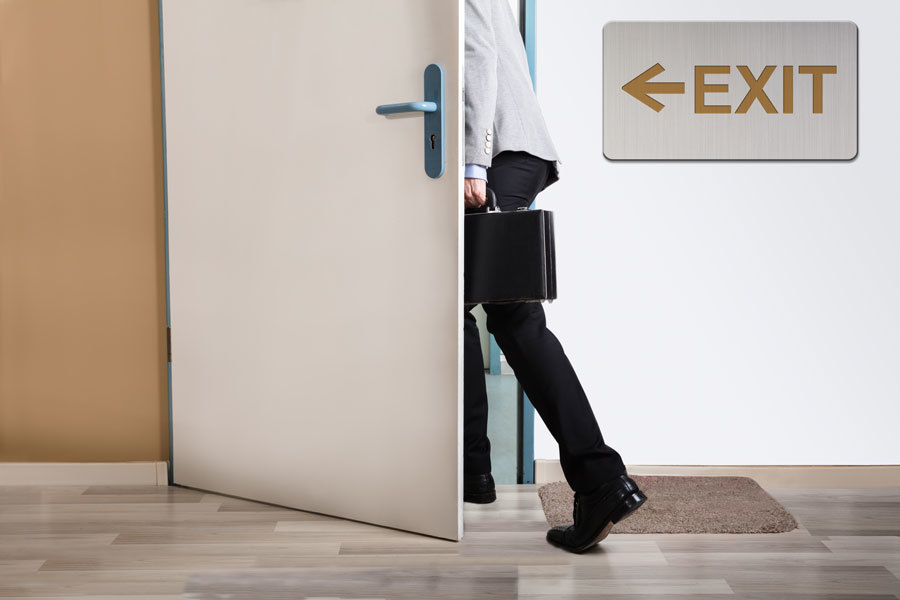 An interesting PhD thesis has just been published from the Sun Yat-sen University in Guangdong, China looking at the factors which explain resistance to change from a very interesting perspective. I don’t often report on PhD thesis due to the variability in quality (I know there shouldn’t be) from the various universities around the world. However this is a really interesting in-depth and largish scale study based on 973 employees in 45 diverse companies and organisations. The author (now) Dr. Tung-Ming Lin looked and the effect of organisational change from a really interesting angle.

Change results in increased turnover intentions
We already know from a lot of previous research that organisational change normally results in a significant proportion of people thinking about leaving the organisation or company at some point during the change process. This turnover intention is well documented and these days is considered to be a given. I should just point out here that an intention to leave (turnover intention) and actually doing so are two different things.

and a series of other indicators of a healthy organisation.

A lot of research has been conducted over the years on both active and passive resistance to change, including the psychological effects of change. However what this study does is, apart from being fairly large scale, is look at the employees turnover intention as a result of organisational change and their perceptions of the psychological contract and the shared mental model between employees. 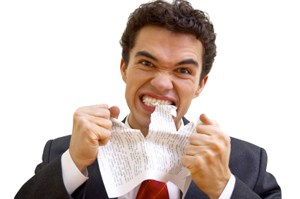 The same applies to organisations. For example, we almost certainly expect to exchange our time and effort for a certain amount of money and expect to be treated in certain ways by our employer. Yes we expect to do what we are told as long as this sits in the bounds of our expectation (the psychological contract). We wouldn’t, for instance, expect to be abused physically or mentally by the management or our pay cut arbitrarily just to boost the profits. These would doubtless be considered a breach of the psychological contract and would therefore result in an emotional reaction to that breach and usually action like leaving or getting together with others to protest for example.

Shared Mental Models
In short a mental model are the beliefs, ideas, expectations and ways of seeing things we all have. What we find in a team for example, is that basis of a team is the shared mental model. In order for a team to operate as a cohesive entity requires a shared set of beliefs, expectations and operating rules. The members of a team need to be facing in the same direction and have similar beliefs and expectations.

We find that people in organisations usually develop a shared mental model. They start to see things similarly. Similar sets of beliefs, explanations and expectations form across the organisation. Shared mental models are actually the basis of a definable culture. This doesn’t mean every one thinks the same and there is no variability. It just means their mental models are similar enough for them to operate together without too much friction.

Research findings
What this research found was that both the perception of a psychological contract breach at the individual level and a shared mental model at the organisational level of the change, completely explained peoples intention to leave (with all the consequences of that) during organisational change situations.

What this means in effect is firstly, that when organisational change occurs people often view the change and the way the change has been instigated (usually by the management and not with their agreement) as a breach of the psychological contract. This has a negative emotional impact which leads to a turnover intention.
Secondly this perception of a psychological contact breach and the fact that there is change also leads to a breakdown in the shared mental models of the way things should be. This then creates a new, usually negative, shared mental model about the organisation and the change. This also leads to an intention to leave.

Thinking about change at these levels is instructive because it is possible to head off perceived psychological contract breaches and help the formation shared mental models.