The cost of putting on a smile at work

The cost of putting on a smile at work 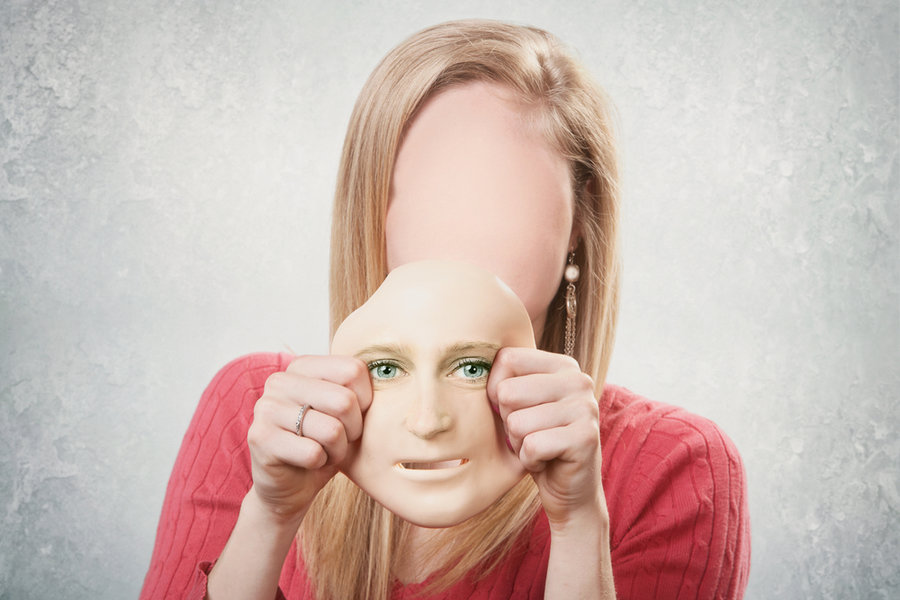 An interesting paper just published in the Journal of Personality and Social Psychology looks at the effects of suppressing your real emotions and displaying a different emotion. The paper, by researchers from the University of Toronto conducted two studies on parents who were trying to hide their emotions from their children.

What they found was that parents who try to hide negative emotions in front of their children and display a more positive / happy disposition whilst they are not actually feeling more positive tend to end up feeling worse overall, less enthusiastic generally and less positive about themselves.

A study carried out by researchers at Stanford University in 1999 found that the cost of composure (Negative emotion suppression and positive emotion amplification) at work was two fold:

Another paper published in the Academy of Management Review in 2005 found that negative emotion suppression and positive emotion amplification significantly increases work strain.

What these and other studies are finding is that we frequently try to appear less emotional than we really are, particularly when we are upset or angry about something. Remaining composed, it turns out has significant and negative consequences for us. The problem is, what’s the alternative?

In my next post I will have a look at what the research says about how to reduce the stress and effects of emotion supression at work.