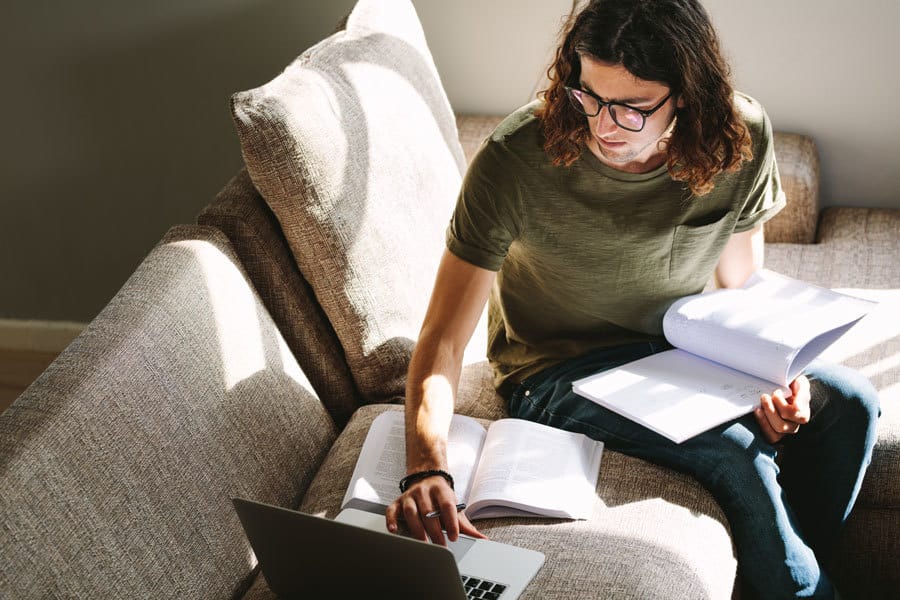 How to make evidence-based practice work

What is evidence-based practice? 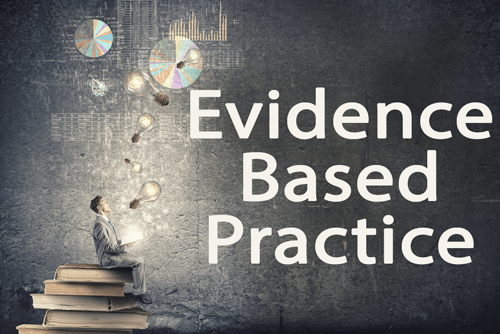 Evidence based practice is the “Conscientious, conscious and judicious use of current best evidence in making decisions”. In other words using the best and latest evidence from systematic and valid research integrated with experience from practice, which means that practitioners are up-to-date with and use the latest research evidence and practice from around the world to make better decisions and implement better solutions.

A paper just released yesterday by a team of practitioners and researchers from a series of universities in Norway and Canada, including the Centre for Evidence-Based Practice at Bergen University College in Norway, reports on a study they conducted looking at a wide range of strategies for the implementation of evidence based practice to see what are the critical factors for success.

In order to make evidence-based practice work the researchers identified three core or key challenges for anyone who wants to implement and make a success of evidence based practice:

The researchers discovered that there are two primary prerequisites for successful implementation of evidence-based practice:

This second issue of providing relevant and understandable evidence is easier in clinical situations where practice in hospitals and healthcare for example, is usually closely associated with universities and academics. Outside of this it is important to find a reliable source that makes the latest thinking and research, accessible and practically relevant.

The Oxford Review has been specifically designed to be a reliable, up-to-date, relevant, actionable and understandable evidence for consultants, coaches, leaders, managers, L&D, OD and HR practitioners. Indeed The Oxford Review is aimed at just this: Enhancing evidence based practice; the foundation of every professionals work.

Evidence Based Practice: From Theory to Reality