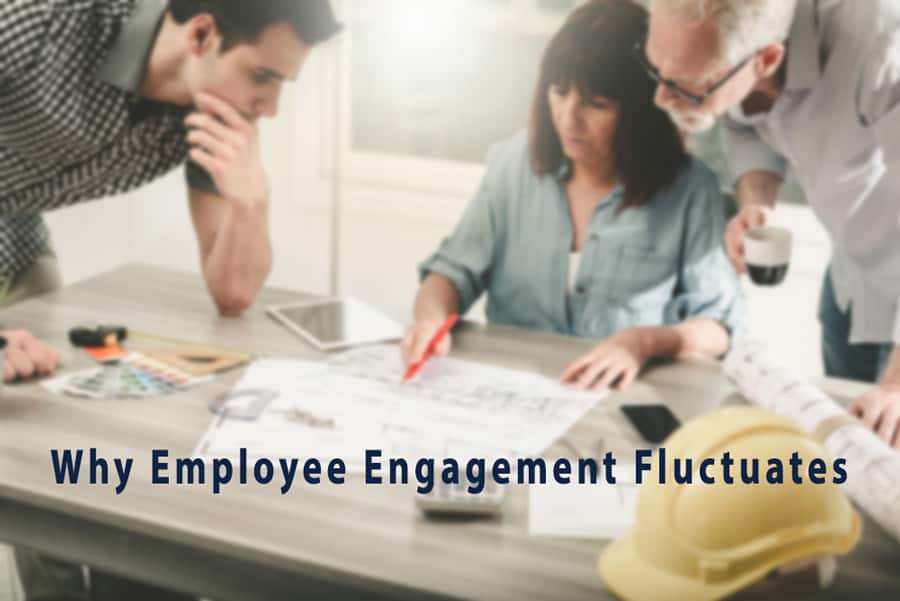 When people talk about employee engagement, it tends to be used as an absolute or a measure of unvarying general engagement. Few studies hitherto have looked at how engagement fluctuates and changes from day to day or even within a single day.

Previous studies have found that role engagement tends to operate on two levels:

Trait engagement refers to the attributes or characteristics of the individual that tend to remain reasonably constant over time. 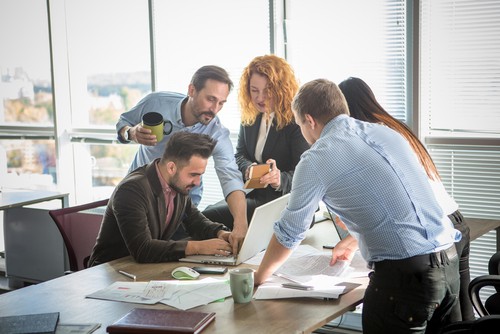 So, role engagement refers to the sense that an individual has that they have the ability and capacity to be able to take action in any particular environment or set of circumstances or conditions. Another way of looking at this is “what can and should I do in this situation”. The level of role engagement, therefore, is based on how well the individual knows what to do next and how much they are inclined to do that. 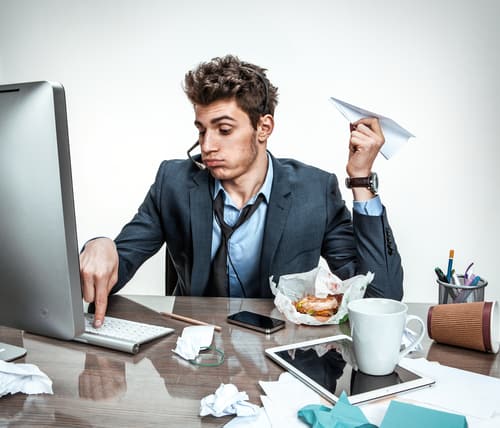 B&B –  the broaden and build theory

The study also looked at what is known as the broaden and build theory. Known as the B&B theory, the broaden and build theory is that positive emotions, such as joy, enjoyment, happiness and positive anticipation, tend to broaden an individual’s awareness and encourage novel, diverse and exploratory thoughts and actions. Over time, these novel, diverse and exploratory thoughts and actions build skills and resources. An example of this would be when someone’s curiosity about the landscape starts to build a series of navigational skills.

The B&B theory has been found to have a series of psychological conditions that underpin it:

The study found the following: 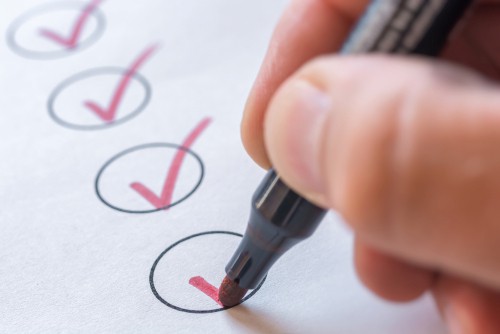 What this means is that role engagement, or how able an individual to act or take action in any particular situation or context, comes from three different factors: