Why professionals do things counter to their professional values, beliefs & ethics - frequently

Why professionals do things counter to their professional values, ethics & beliefs – frequently 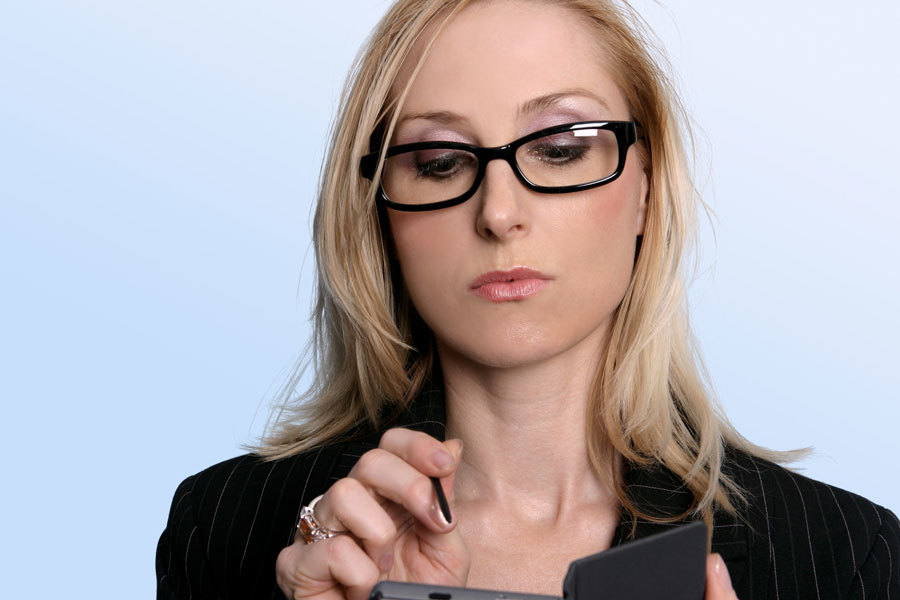 Professionals are difficult to manage

However this view of the primacy of professional values and beliefs and doing the right thing as opposed to doing things right, according to the rules of the organisation as Peter Drucker highlighted, may not actually be correct.

There is significant evidence that professionals frequently give up their autonomy and professional values and ethics, especially in the face of conflict with management edict, bureaucracy, systems and organisational agendas. The question this paper attempts to answer is why do they do this?

Previous  researchers have suggested that this surrender of professional values and autonomy is done because, in order to progress within an organisation, they often need to comply with the organisations bureaucratic systems and that these systems tend to win. They also found that professionals ‘maintain a fantasy’ of autonomy in an attempt to maintain the consistency of their professional identity, whilst surrendering to the bureaucratic system.

And the winner is… the bureaucracy

In other words they give up their professional values and beliefs to the bureaucracy of the organisation whilst being in denial that this is what they are doing, in order to progress within the organisation, or even just to maintain their position.

Failing to fight for their beliefs

The paper looks particularly at the example of university professors in business schools who are famed for their autonomy and values promotion. Yet they discovered that they are just as likely to fail to fight for their beliefs within the organisation, whilst outwardly maintaining the illusion of autonomy and sticking to their beliefs as any other professional.

What they argue is that professionals find themselves in ‘(over) managed’ organisations, which are in effect professional bureaucracies that demand compliance in exchange for progression. This widespread use of managerial systems, polices and procedures and the demand for compliance they argue, is on the one hand reaching for increased efficiency and on the other hand forces reliance on compliance, systems and procedures rather than professional judgements, values and challenge.

This set of systems that demand compliance, the paper suggests, results in ‘an embrace characterised by perceived managerial stupidity on the one hand and professional cynicism on the other.’ 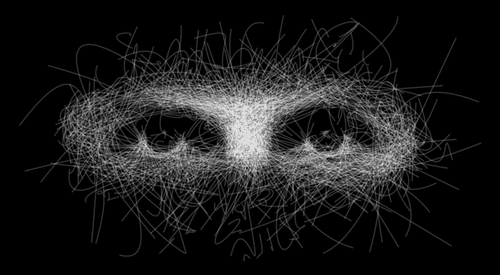 What they found was that professionals often not only frequently comply with managerialism and compliance systems, but often collude with them by helping devise such systems or getting involved with bureaucratic ‘working parties’ that end up demanding further compliance.

One of the reasons this occurs, the authors suggest, is the feeling that protest will have little if any effect. Protest takes energy, effort and time; time, energy and effort that detracts immediately from the focus of their presenting day-to-day professional work. So the professional focuses on their work whilst maintaining pretence of professional autonomy.
The problem is that without this protest, the control systems often severely constrains their professional outcomes and frequently promotes cynicism because professional beliefs often have to change to accommodate the ‘system’. This gives rise to ‘cynical complicity’ with the system.

In effect professionals are faced with a conflict between the professional ideals of reason, argument, critique, creativity, experimentation and innovation on the one hand, and the organisational requirements for compliance, standardisation, oversight, and loyalty for instance on the other. Promotion and reward in organisations are often given for acquiescence and observance with the latter, rather than the fulfilment of their professional values and beliefs.

The paper goes on to explain the four reasons for that they term as ‘over-compliance’ by professionals:

The 4 faces of power

These the what are known as ‘the four faces of power’ that are exerted on professionals, which can frequently lead to a situation of professional compliance. They also argue that these bureaucracies create a situation of selective professional neglect whereby the professionals focus on the measurable as defined by the organisations management and ignore their professional values and beliefs. This in turn produces ‘bland’ outcomes whilst giving the appearance of safety.

As the authors point out ‘Relentless compliance can turn you into a clone’. Many professionals tend however to flop between compliance and complaint and never get themselves out of this trap.

Many professionals get caught up in playing the game rather than challenging the situation; asking good questions of the management about the real affect some of the practices are having and helping the organisation really examine their values and beliefs. In effect without doing this and by ‘playing-the-game’, most professionals are colluding with the anti-professional practices growing in most organisations and by doing so, they are trading their professional beliefs and values for a quiet life.

Get The Oxford Review and get the very latest research from around the world direct to you. Written for the busy professional minus the jargon. Just relevant, practical information every month for the price of a third of a banana a day.

To get your FREE copy

of the Oxford Review

simply complete this form and

we will send it direct to you

Stop calling yourself a professional. Most likely you aren’t, and as for being educated…